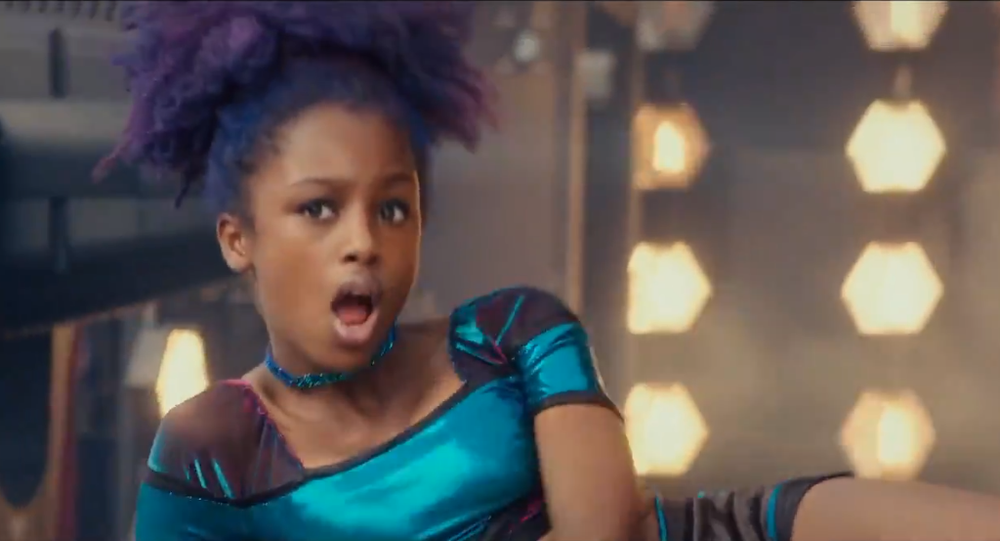 French-Senegalese director Maimouna Doucoure insists her film 'Cuties' is a warning of the dangers of society sexualising young girls, but social media users have called it pornographic and launched a boycott campaign against streaming service Netflix.

“There’s no excuse for the sexualization of children, and Netflix’s decision to promote the film ‘Cuties’ is disgusting at best and a serious crime at worst,” Cotton said in a statement to the Daily Caller. “I urge the Department of Justice to take action against Netflix for their role in pushing explicit depictions of children into American homes.”

“As a father of young daughters, I find it sickening," he said. "Not only is this movie fodder for pedophiles, it encourages very young girls to defy their parents’ wishes and share pornographic images of themselves with strangers."

“Our culture has come a long way in recent years, recognizing the power of television, movies and magazines to affect young girls.”

“The lessons taught in this film are not ones I want my daughters learning.” Banks added. “The DOJ should be readying charges against Netflix for distribution of child pornography.”

​Cuties tells the story of 11-year-old Senegalese immigrant Amy who joins three of her classmates in their twerking dance crew, defying the morality of her polygamous Muslim family.

The movie, titled Mignonnes in French, is the debut feature film by Paris-born director Maimouna Doucoure, who is of Senegalese origin like the heroine of the film. The film premiered at the Sundance festival in January.

Doucoure insists her film is "sounding an alarm" that "our children should have the time to be children, and we as adults should protect their innocence and keep them innocent as long as possible.”

Other legislators from both sides of the partisan divide also condemned the film and called for action against Netflix.

Texas Republican Senator Ted Cruz published a letter he had sent to Attorney General William Barr, also urging him to investigate Netflix, its executives and the film's producers for potential child pornography offences.

But liberal media-watchers were quick to label Gabbard, an outspoken critic of former president Barack Obama's support for militants in Syria, a conspiracy theorist:

​The hashtag campaign has gained momentum this week after the film was released on Netflix, prompting a backlash on social media. Stills and clips of the provocative dance routine at the film's climax have provoked particular outrage.

The controversy over Cuties began in August with Netflix's release of promotional images which were far more sexual than the original ​movie poster. The streaming service apologised over the "inappropriate artwork" but did not cancel the film's release.

​Netflix, which has trumpeted its commitment to "strong black leads" in film and TV amid ongoing Black Lives Matter protests, has defended its decision to release the film. “Cuties is a social commentary against the sexualization of young children," a spokesperson said on Thursday.

"It’s an award winning film and a powerful story about the pressure young girls face on social media and from society more generally growing up – and we’d encourage anyone who cares about these important issues to watch the movie.”