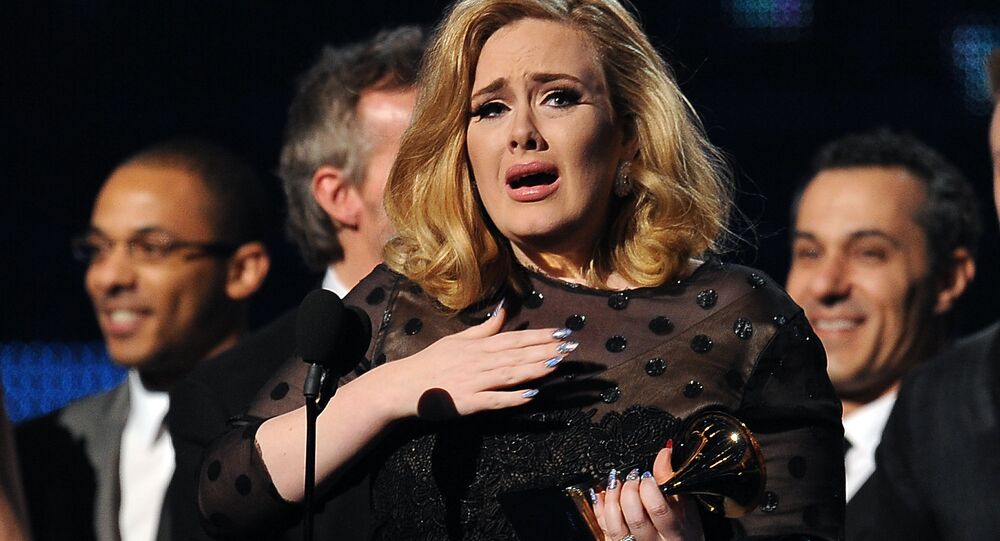 Adele posted a new photo on her Instagram account showing off some Bantu knots, a traditional African hairstyle, and colorful feathers - and almost immediately trended worldwide. The reason for the trend, however, was because many people are outraged, accusing her of cultural appropriation.

As Adele posted a new photo on her Instagram and exploded Twitter, netizens are split questioning whether her feathers, Bantu knots and a top in the colors of the Jamaican flag are cultural appropriation or honourable appreciation.

After the famous singer-songwriter shared her picture, thousands of users expressed rage, claiming that Adele could have been more respectful, even if she only wanted to express fascination with Jamaican culture. Some, however, argued that what Adele did was barely a representation, and even praised the star for doing so.

As the photo trended worldwide, users hyped it up with memes, jokes and discussions, with many raising concerns that Adele might become another target of cancel culture - a practice when a media personality is boycotted for doing something considered by a majority as being controversial, disrespectful or offensive.

Some users condemned the publication as cultural appropriation, claiming that "it is not the right time" for posting such photos - apparently in reference to the Black Lives Matter anti-racism movement.

why rn adele? this is NOT the time pic.twitter.com/QpKllhRTNd

adele has lost her mind

I’m in such shock as to why Adele looks like that, I can’t even process if I’m mad. Maybe she wants us laughing with her?

I feel like if adele wanted to show her appreciation or fascination with Jamaican culture, she could've done it in a different way. without the chiney bumps..... not so sure about the top lmfao

Adele for some reason: pic.twitter.com/4LEOmZRH73

I- why is Adele wearing Bantu knots??? Surely she knows it's cultural appropriation right... like how did she not see the backlash coming?.... pic.twitter.com/bB0uQX2IZd

​However, as the backlash filled Twitter threads, other users suggested that Adele did nothing wrong, only making a move to appreciate Jamaican culture or make an homage to carnival. Some even praised her as "queen" and thanked her for the representation.

​Many people expressed fears that Adele might be "cancelled", with users standing up to protect the singer and insist that she does not deserve to fall victim to cancel culture.

A list of things that would make me cancel Adele pic.twitter.com/WdAH7vuB1o

“we have to cancel adele”

I swear if they try to cancel Adele pic.twitter.com/aycN6Gx5N1

Others turned the situation into memes and jokes, greeting Adele with the phrase "Wagwan" - a Jamaican way of asking "What's going on?".

Good afternoon to everyone except Adele. To you my queen, wah Gwan.

Adele disguised herself, she went from Karen to kalani smh pic.twitter.com/Nm5AzTEcOH

​Someone rolled out a reggae-style remix of one of Adele's most famous hits - "Set Fire to the Rain".

'Besties With Star, But Not His Family': Netizens Unhappy About Sussexes’s Friendship With Adele