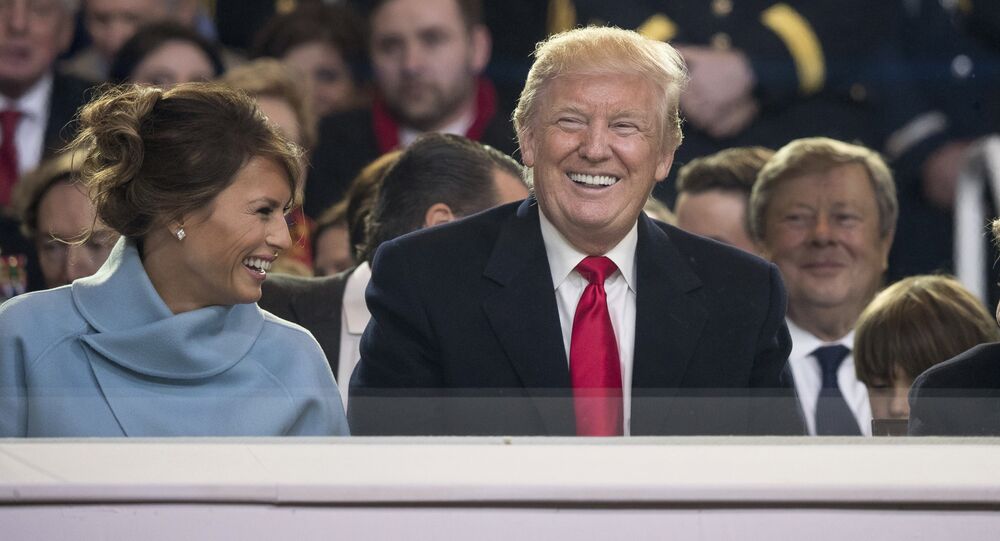 Incidentally, this is not the first time Marita Ulvskog fell victim to a fake account impersonating politicians.

Social Democrat MEP Marita Ulvskog has found herself on the receiving end of online jokes after sharing a tweet from a spoof account mocking US President Donald Trump at its face value.

In the post shared by Ulvskog, the account @realDonaldTrFan, which is marked as a parody beyond any doubt, “slammed” research of possible coronavirus cure in French, arguing that “nobody speaks it” and wondering “why can't they write it in English”.

“A message from the world's most powerful politician”, Ulvskog wrote, signalling her readiness to criticise Trump, who remains uniquely unpopular in Sweden, having repeatedly polled as Sweden's least favourite politician.

“It's a parody account. It is hard to decide sometimes, though, when it comes to Trump”, one user kindly informed her.

​“Marita, your internet driving license is hereby withdrawn for at least 3 months. Kind regards”, another one quipped.

​Many more found it comical that this faux pas was was committed by none other that Ulvskog, whose party, the Social Democrats, have repeatedly prioritised “source criticism”.

“Coach's tip: Pretend you were joking for god's sake!” another one suggested.

© Photo : SVT : Höna av en fjäder
Swedish National Broadcaster in a Pickle Over 'Propaganda Offensive' Against 'Fake News'
This is not the first time a Swedish official has fallen for downright satire. A recent report on disinformation efforts amid the corona crisis by the think tank Frivärld (“Free world”), which is financed by the Confederation of Swedish Enterprise, has been widely mocked for listing a parody account with memes as an example of Chinese state propaganda.

The mock account Long Phung, whose very name may be interpreted in Swedish as “long scrotum”, has fewer than 500 followers and is known for publishing satire and memes in mock Chinese accent. Long Phung countered the allegations in the report by portraying the authors as “Japanese agents” in a series of memes.