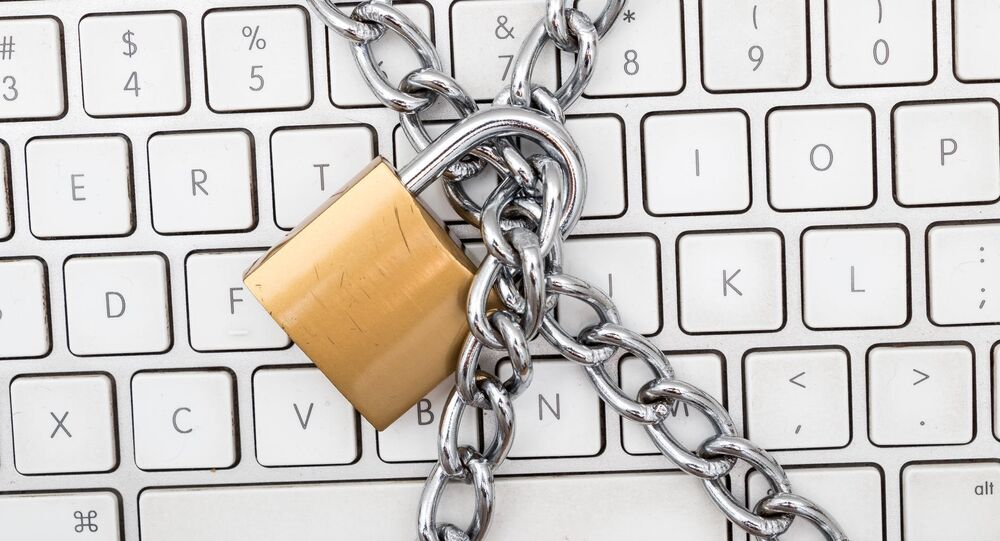 The Swedish psychological defence was established in 1954 during the Cold War and later merged with other agencies. Now it may see a revival amid a broader interest in Cold War-era tactics and sentiments.

Swedish Defence Minister Peter Hultqvist would by his own admission like to see a “psychological defence authority” in place to protect the citizens from foreign disinformation.

This backdrop to the move is the “tremendous activity” taking place in social media, Hultqvist explained to Swedish Radio.

According to him, the internet activity may have the malicious goal of splitting society. And that's just a taste of what level it can reach in a real crisis situation, he pointed out.

“I think it is important that we get a psychological defence authority in Sweden where you can have a direct channel where you give information from the state power that this is the case in different situations and that people can feel that they can trust,” Peter Hultqvist told Swedish Radio.

Swedish media need to prepare for how they would act if there was a real crisis, for example, if Sweden were to be attacked, Hultqvist stressed.

According to Hultqvist, traditional media must also become better at avoiding situations where their news is being exploited by “hostile forces” tasked with painting a negative picture of Sweden.

The Swedish psychological defence was established in connection with the beginning of the Cold War in 1954. Sweden is currently investigating the possibilities of re-establishing a psychological defence authority after calls from Prime Minister Stefan Löfven. The inquiry is being led by former Security Police Chief Anders Danielsson. The conclusions are to be presented next May, and the new authority is scheduled to commence work in 2022.

In rekindling Cold War-era sentiments, a record 4.8 million copies of the brochure “If Crisis or War Comes” were issued last year. The last time a pamphlet on handling crisis situations and wars was issued was in 1961 at the height of the Cold War, which spurred many questions about the timing of its re-edition.

While concepts such as “troll factory”, “fact resistance” and “online hate” have become fixtures in the Swedish media narrative, a larger emphasis is being put on so-called “source criticism”, with countless fact-checking sites in place to stop both domestic and imported “fake news”. Since 2017, Source Criticism Day has been celebrated on 13 March.