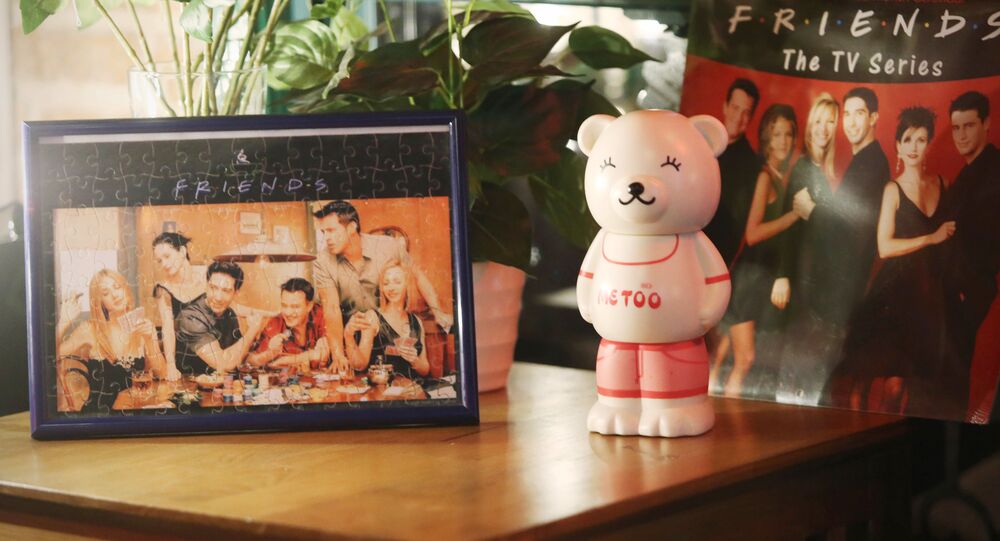 They’ll be there for you when the pay starts to pour – presumably as soon as in the next few months. But while featuring the original cast, the much-anticipated Friends’ reunion is not expected to be a new scripted episode, and will rather feature the cast looking back at the original show.

Movie studio Warner Bros. is nearing a deal with the cast of ‘Friends’ for a one-off reunion, the Wall Street Journal reports citing sources familiar with the matter.

The special could be released this spring to coincide with the debut of HBO Max, a new streaming service backed by WarnerMedia.

It is understood that each of the co-stars – Jennifer Aniston, Courteney Cox, Lisa Kudrow, Matt LeBlanc, Matthew Perry and David Schwimmer – has been offered between $2.25 million and $2.5 million for the show after balking at the initial offer of $1 million.

The news site Deadline separately reports this figure is between $3 million and $4 million, saying that co-creators Marta Kauffman and David Crane may also be involved.

To put that into perspective, the actors were paid $22,500 per episode in the first season and $1 million in the tenth, final season.

The special is said to be a “retrospect” including interviews with the cast and not a continuation of the original storyline.

‘Friends’ ran on NBC from 1994 to 2004, winning six Emmy Awards and becoming one of the most successful and influential shows in TV history. Its reruns are still popular on Netflix, and WarrenMedia reportedly signed a $425-million deal in the fall to reclaim exlusive streaming rights to the show for HBO Max for the next five years. The deal reignited rumours of a reunion that have never been confirmed publicly.

Jennifer Aniston ruled out a reboot in an October interview but still left some space for maneuvre: “We would love for there to be something, but we don’t know what that something is. So we’re just trying. We’re working on something.”