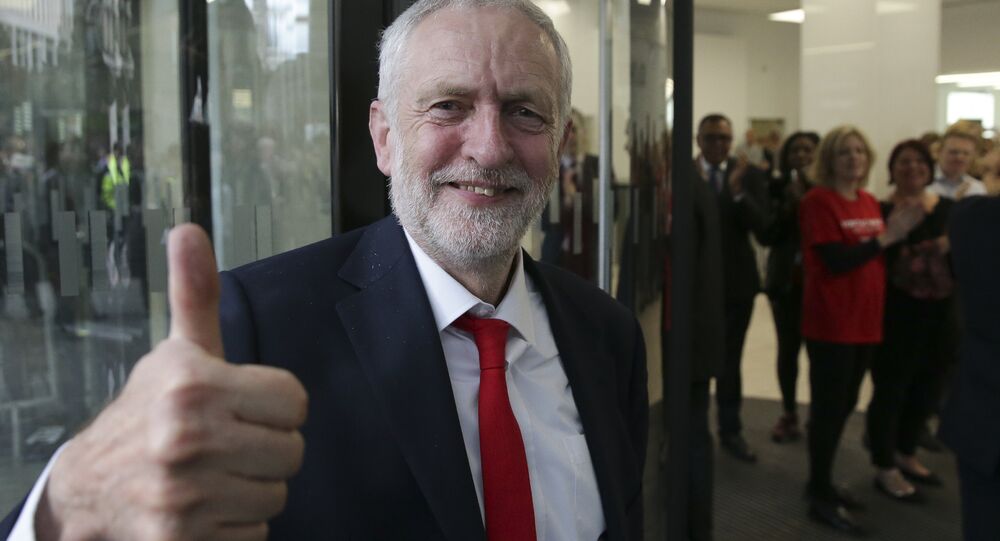 Opposition leader Jeremy Corbyn's plans for a brighter future are being criticised by many British voters, for they do not find them realistic and fear his progressive ideas may lead to enormous taxes on average UK citizens.

Leader of the opposition Labour Party Jeremy Corbyn has announced on late Saturday that his party's manifesto is ready to be published next week, to the joy of his supporters and scepticism of others.

I'm proud that we've just finalised our manifesto and I can't wait to publish it next week. This General Election is a once in a generation chance for real change in our society for the many, not the few. 🌹

Can't beleive I'm this excited. But I really believe we can make a difference, this country is so desperate for change.

Despite the positive comments from his supporters, most Twitter users have been not so excited about his ideas.

I am having nightmares about you gaining power for My Grandchildren's future not mine . Nothing in Life is free My Old Dad always said he was never wrong

Can't wait for this comic to be published and analysed !! pic.twitter.com/DRAOPrexbH

​Netizens questioned the actual possibility of the opposition's ideas, while also expressing fears of what these could cost Britain in taxes.

I hope you are going to show the cost of all your promises with a sum total at the bottom as I want to know how much this is going to cost in taxes & increased national debt.

It'll be in the dustbin of history in four weeks time

Recently, Corbyn promised to provide free full-fibre broadband for all by 2030, which the British PM Boris Johnson has slammed as a ''crazed, crazed Communist scheme''.

Corbyn's manifesto comes weeks before the looming 12 December snap general election in Britain, with the Labour Party predicted to come in second, according to the latest national polls.