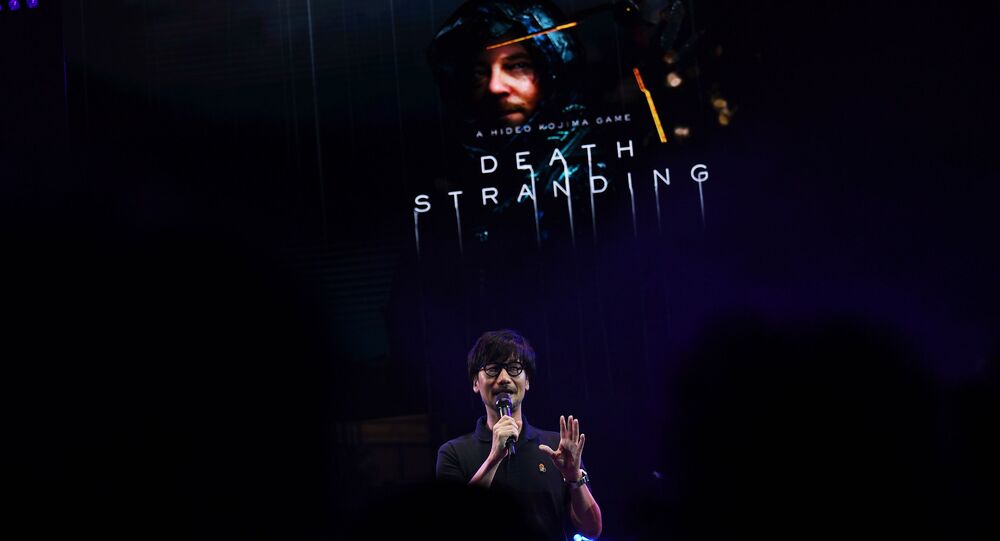 Death Stranding, one of the most highly-anticipated PS4 exclusives of this year and the first independent title by the iconic game designer Hideo Kojima, is coming out in just one week. Some journalists and gaming outlets have already laid their hands on Death Stranding ahead of its global release, but had to keep mum due to the review embargo.

The ‘gag order’ on Death Stranding reviewers officially lifted off today, so what are the early gamers making of Kojima’s latest baby?

The game is currently sitting on a solid 84 points on the review aggregation website Metacritic, with 59 positive, 11 mixed and one negative review.

Game Revolution, Push Square, Screen Rant and some other websites describing Hideo Kojima’s latest concoction as a flawless game, while the reputable Game Informer and GamesRadar have both put it at 7/10 – perhaps not that much for the most talked-about video game of the year.

The lowest rating is 3.5/10 from Australian video games website Stevivor, with its review concluding that “what you find within [Death Stranding] is abysmal; frustrating, tedious and beyond repair, it is to be avoided at all costs.”

Most reviewers have praised the visuals of the game’s post-apocalyptic setting, but quite a few also make the case against a predictable story plot and a monotonous gameplay.

You can read some of the reviews here:

The title is the first game by Hideo Kojima, the legendary Japanese game designer and creator of the Metal Gear Solid series, after his departure from Konami and the launch of his own independent studio Kojima Productions.

The game is set to become available globally for PlayStation 4 on Friday, 8 November. A PC version is due in the early summer of 2020.