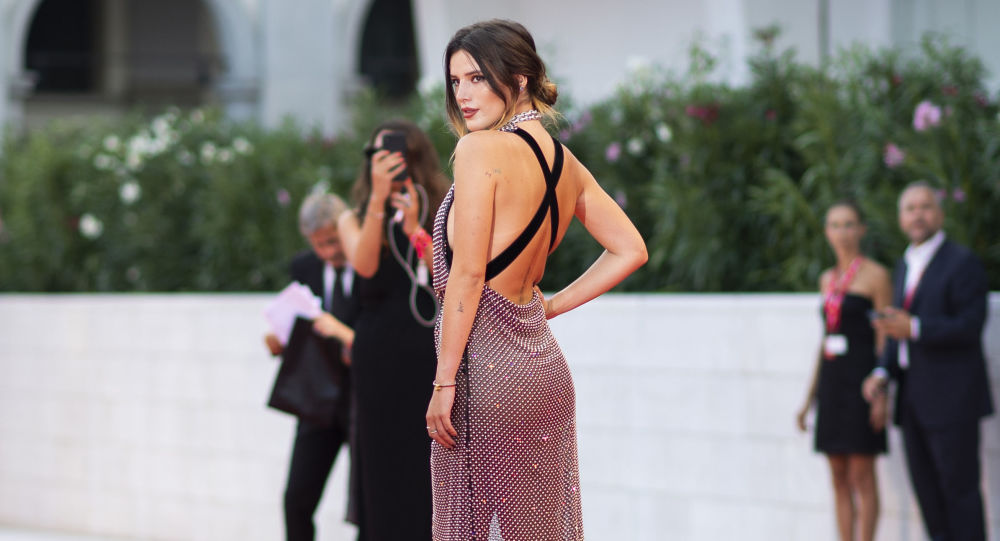 Bella delivered this reveal as she received her Vision Award at Pornhub’s ceremony this weekend, stating that she is now working with the adult entertainment website to “implement a change in their flagging system algorithm”.

“I am so grateful and honored to receive this award and be recognized for literally just doing what i love... creating beautiful visions of art”, she added.

News of this development was met with praise from her Instagram audience, with netizens heaping praise upon her.

“You are so incredible babe. Proud of you”, wrote WRENN.