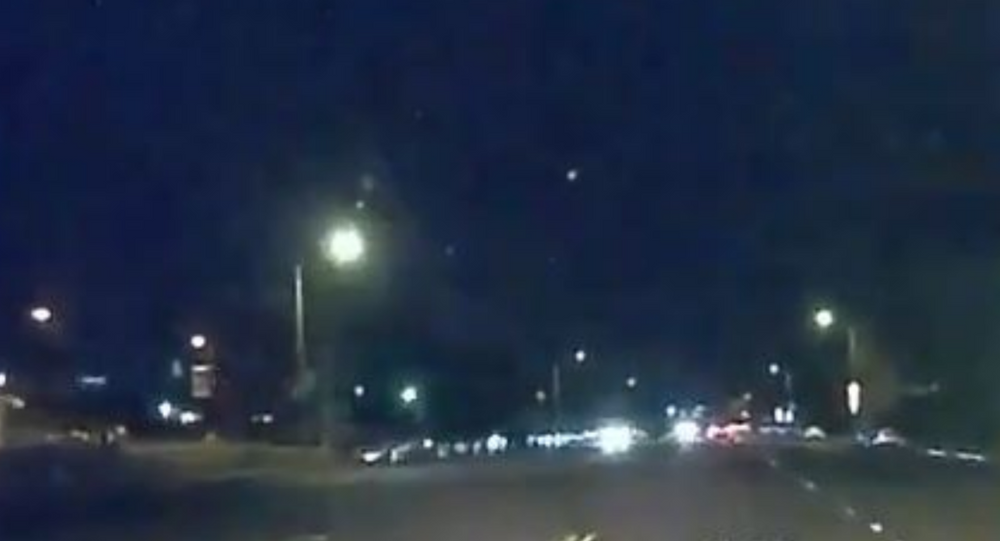 Video: Fireball Lights Up Sky Across Large Parts of California

California residents took to social media Monday night to report a glowing fireball across the night sky over multiple cities including Sacramento, Lynwood and San Diego.

One social media user caught a video of the fireball shooting across the sky while he was driving.

​Although unclear, the object appears to fit the description of a fireball, which is a meteor that burns as brightly as the planet Venus in the morning or evening sky, according to the American Meteor Society.

According to several reports, the annual Draconid meteor shower is expected to generate around eight shooting stars every hour starting Tuesday.

The Draconid meteor shower is caused when the Earth “collides with bits of debris shed by periodic comet 21P/Giacobini-Zinnerfor,” according to NASA.

The shower produces around 10 meteors every hour. On some occasions, however, the shower has produced as many as 140 meteors per hour, such as during an outburst in 2018.

According to AccuWeather, the Draconids are best observed before midnight, unlike most meteor showers. The best locations for viewing the showers will be the northern US, Canada, Europe and Northern Asia.

“This is a good shower for younger stargazers, especially since the shower peaks on a school night,” Samuhel noted.