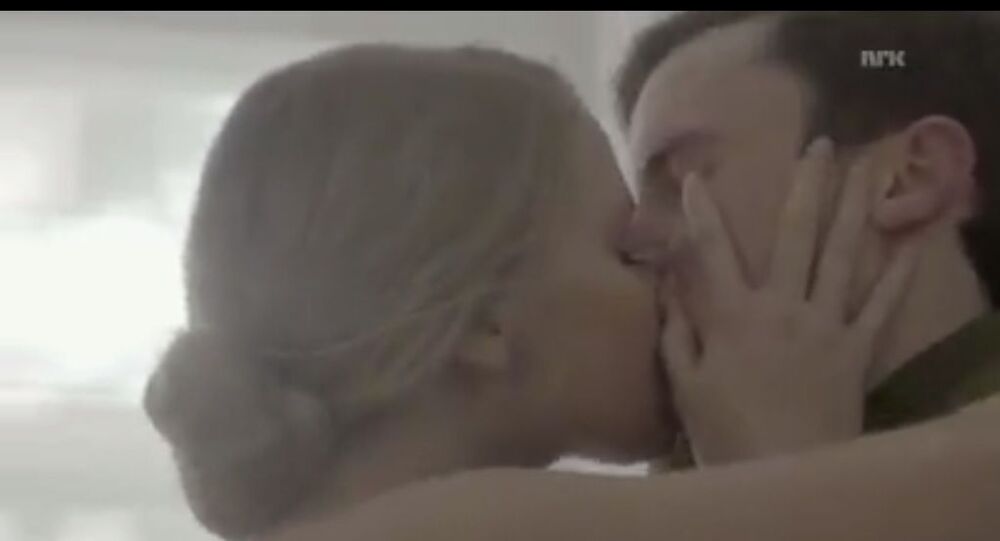 An episode from a Norwegian series has unexpectedly drawn millions of overseas viewers despite the language barrier, mostly from India, Indonesia and Pakistan.