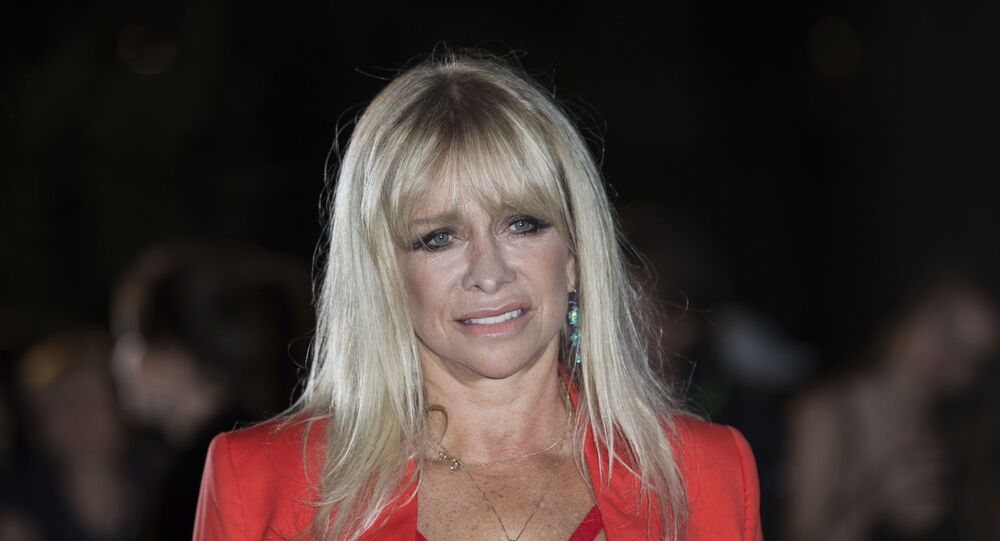 Former model Jo Wood insists that she witnessed alleged alien space ships not once, but at least twice, when she toured with her then husband and his star band the Rolling Stones. She seems to think that this is no coincidence, but rather that it is evidence that her ancestry goes beyond this world.

Entrepreneur and former model Jo Wood, who was married to the Rolling Stone’s Ronnie Wood from 1985 to 2009, has told You magazine that she has been left with a feeling after purported encounters with UFOs that there is a “star seed” in her.

"Even though I know I was born on this planet, I feel that maybe my ancestors, or a part of my DNA might have come from a different one. My friend Brix calls it a 'star seed'”, said the 64-year-old, who is a committed alien-believer with her own podcast called “Alien Nation with Jo Wood”.

According to Jo Wood, she first saw a strange object at a Brazilian beach more than 20 years ago after her ex-husband spotted an alleged UFO in the sky over their hut.

"Hovering over the ocean was this strange object. There were lights shining down from it that reflected off the water. I watched as it slowly rose up and glided sideways across the sky. Then suddenly - whoosh - it zoomed off at supersonic speed and was gone", she said, recalling the sighting, which was reported in a local newspaper, according to her.

The next encounter is said to have happened on board of the Rolling Stones tour plane over South America, again. She described it as a “blue-green orb” floating alongside her window and insisted that her and Ronnie’s son, Tyrone, saw it too.
"I had the same feeling as I did on the beach in Brazil: that it was not from this planet", she claimed.

She expressed an opinion that “alien races have been visiting Earth for a long time” and suggested that they hardly have bad intentions.

“I think that some aliens might be studying us. Others might just be visiting, like tourists – ‘Let’s go and have a look at that blue planet over there’. I don’t think that aliens have bad intentions – if they were going to harm us they would have done so long ago”, she noted, adding that they might be “watching over us, hoping that we’re going to turn things around and not destroy the Earth”.

She has even suggested that the recent backlash against plastic was inspired by ideas put in earthlings' heads by extra-terrestrial visitors.