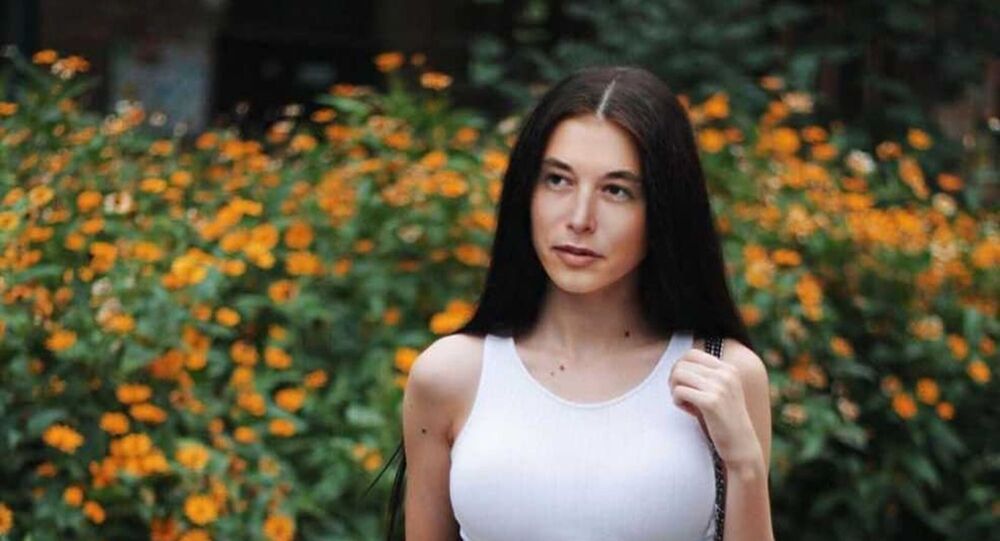 Neural network software and machine learning techniques are becoming popular, not only because they help users perform tasks, but also due to their ability to compile random photos and videos of celebrities just for the fun of it.

An Instagram account that generates photos of female bloggers with the face of American billionaire and CEO of SpaceX and Tesla Elon Musk, using neural network techniques, is currently gaining popularity in the Russian segment of Instagram, TJ reports.

The account says that “it is maintained by a neural network, a machine mind trained on thousands of real Instagram accounts of real users.”

Andrei, the creator of the account Ilona Neuro TP, explained in an interview with TJ that he initially wanted to generate a single photo from several bloggers but was not satisfied with the result, which was too “abstract”.

He then decided to try and put the face of Elon Musk on the photo of some random girl and guess what - “it laid down almost perfectly,” says Andrei.

The neural network does not only combine photos but also generates “thoughtful” quotes out of a number of citations Andrei obtains from the Internet, which usually sound quite funny despite their apparent meaningless.

For example, one quote says “of all my hobbies, I like problems with self-esteem most of all.”

Andrei posted the first picture of an Elon-Musk-faced model on 11 August and has already got around 7,000 subscribers in just five days.

According to the account’s creator, who has been working with neural network programming for about a year and a half, it is not difficult to replace faces on photos, when such techniques as DeepFake are already quite successful in replacing faces on videos, as several viral trends have recently shown.

Andrei compiled the algorithm on the basis of ready-made libraries and trained neural networks to generate five photos and five descriptions from which he manually selected the best one to post on Instagram.

“The sound of birds, pebbles, neighbours, cementing staircase without emotional intimacy. The problem is that I ate the pies. And remember: When you start any business, you already have three children and the first brake,” says one of the recent posts that Andrei compiled with a photo of black-haired girl siting in a chair with a white terrier in her arms.

There have been no complaints from the photos’ copyright holders so far.

Artificial neural networks are computing systems that are inspired by the works of neurons in animal brains. They are now trained to perform certain tasks, including filtering, speech recognition and translation, but they are also often used for entertainment and fun experiments in social networks.