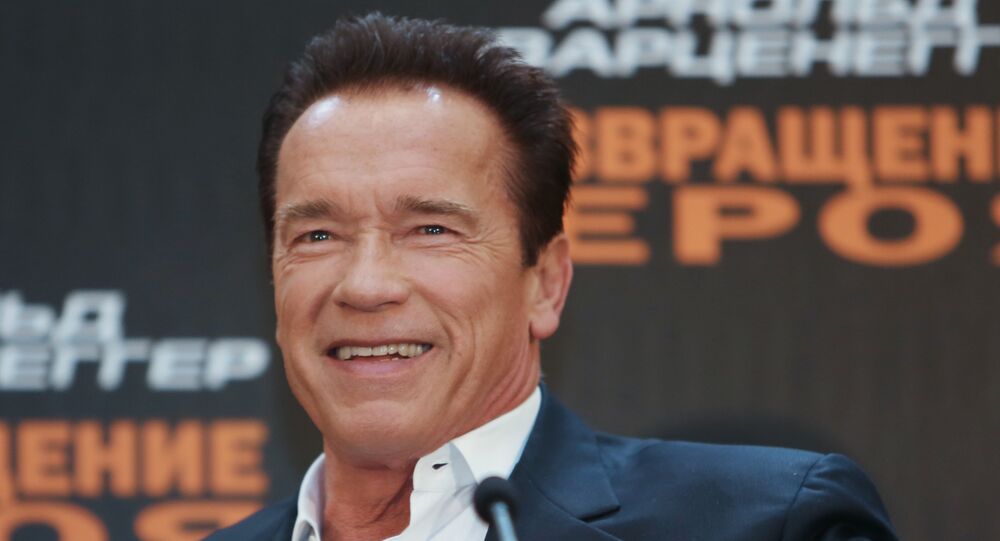 To prevent the suspect from stealing the Felt electric mountain bike worth over $5,000 with , The Terminator's bodyguards used a taser. A video of the incident has appeared online via Mail Online.

A man allegedly attempted to steal Arnold Schwarzenegger's bike on Friday while the former governor was at a training session in Golds Gym in Venice, California.

READ MORE: 'I'll Be Back': Arnold Schwarzenegger 'Pumps It Up' With Rap Debut (VIDEO)

However, the actor's bodyguards used a taser on a suspected thief outside the gym.

The incident comes after last month Arnold Schwarzenegger was assaulted while attending a sporting event in Johannesburg, Africa. The attacker, whose name has not been disclosed, broke through the guards and drop-kicked the actor in the back with a two-foot jump. The motives of the attacker remain unknown.

Commenting on the incident later, Schwarzenegger said that he would not issue charges against the person who targeted him.