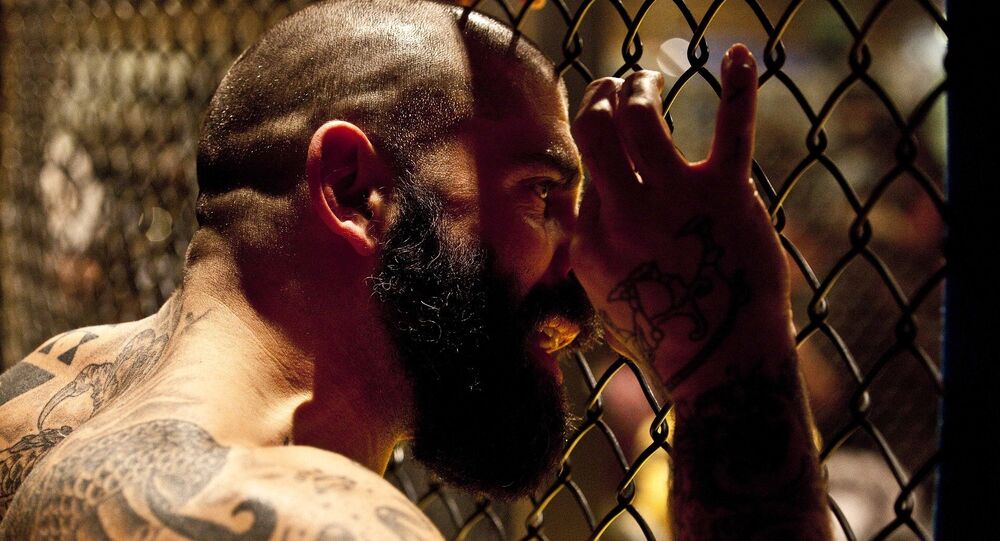 A Swedish Left Party MP has ruffled many feathers by using a one-size fits all approach, labelling all men "rapists" and urging them to take collective responsibility.

Left Party MP Linda Snecker has irked many of her compatriots by claiming that women naturally assume that all men are rapists.

During a parliamentary debate, Snecker also made it clear that men have a "collective responsibility for rape".

"We women adapt our lives and our behaviour to men's potential threats of violence. Because we cannot see whether you are a rapist or not, we assume that all men are rapists. That is the brutal truth. That's how a structural problem looks. That is why men must take their collective responsibility. All men", she continued.

"Because I refuse to be afraid, I also refuse that my fellow sisters are afraid. That is why the struggle of feminism is everyone's struggle. The violence of men must be stopped", the Left Party MP explained.

Snecker claimed that sexual oppression cut through all layers of society, with the culprits being men of all possible backgrounds and positions.

"Linda Snecker assumes that all men are rapists and says that all men must take their responsibility. It is a smoke screen to cover up the real causes of the sex crime epidemic", Sweden Democrat Katja Nyberg, member of the Justice Committee, police and investigators at the National Operational Department (NOA), said in a statement on the Swedish Democrats' Facebook page, which gathered hundreds of responses to Snecker's diatribe, mostly negative.

"The Left Party claims that they stand up for women's equal value. But why then insist on hiding the main causes of today's problems with threats and violence against women? They desperately deny the consequences of their own mass immigration policy and instead blame all men, only to hide the facts of rape", Nyberg concluded.

"May I thus assume that all women are prostitutes?" a user inquired, using Snecker's own paint-all-with-the-same-brush approach.

"If I were to stand in parliament and say that all Muslims are terrorists, I would be charged directly. Still, one cannot see for certain if a Muslim is a terrorist or not", yet another user exercised the same logic.

"Is her own husband a rapist too?" another smirked.

"That statement should be classified as slander, right? Should check if it is possible to sue her", yet another one reacted.

With 7,556 reported rapes, 2018 was a record year, according to the Swedish Crime Prevention Council (Brå). While official statistics are yet to include ethnic background, independent reports have indicated a dramatic over-representation and even dominance of immigrants, which raises eyebrows as immigrants constitute about a quarter of Sweden's population.

The Left Party is a socialist and feminist political party. The party originated as a split from the Social Democrats Party in 1917 and was until 1990 known as the Communist Party of Sweden. Although never part of the government per se, the party has frequently collaborated with the red-green governments of the recent decades. Feminism is a prevalent force in left-of-the centre Swedish parties and an integral part of the current government's ideology.