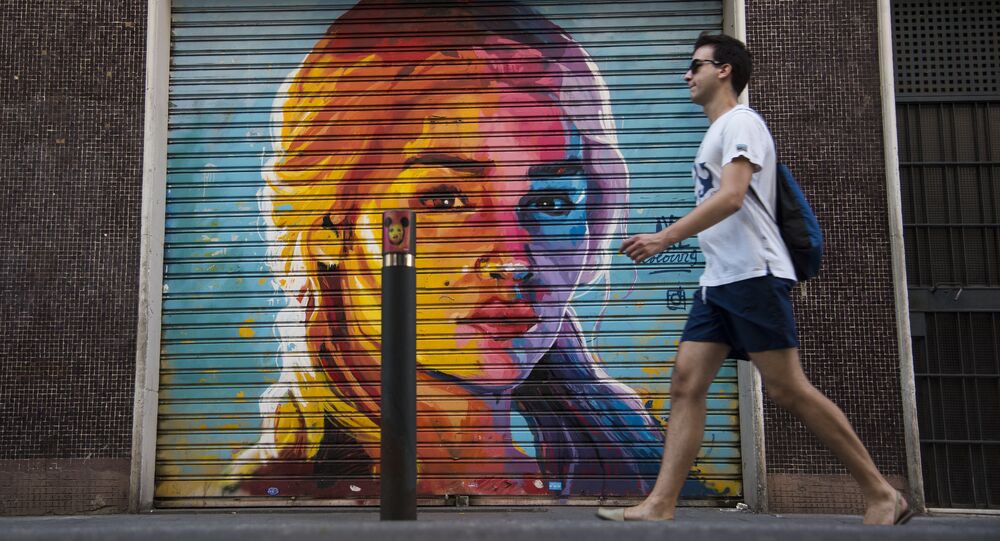 Sex workers plying their trade at a legal brothel in Nevada have revealed what kind of GoT-themed requests they receive and which characters featured in the series appear to be especially popular among their clientele.

The hit HBO series Game of Thrones apparently managed to whet the audience’s appetite for some of the more adult-oriented types of entertainment depicted there, the Daily Star reports citing Dena, a madam at a legal brothel in Nevada called Sheri’s Ranch.

"Watching the show was sometimes like an advertisement for brothels.  You watch the brothel scenes in Game of Thrones and you say ‘I want to go to a sexy place like that and do those sexy things with sexy people’", she said. "To have a brothel so prominently featured in a pop culture hit was a godsend for us."

"Game of Thrones is a fantasy for adults, and adults often like to live out their fantasies and explore their kinks and fetishes through role play. Without a doubt, Games of Thrones introduced the courtesans and clients of Sheri’s to a whole new realm of role play possibilities", her colleague Allissa added.

The eighth and final season of Game of Thrones is expected to premiere on 14 April.