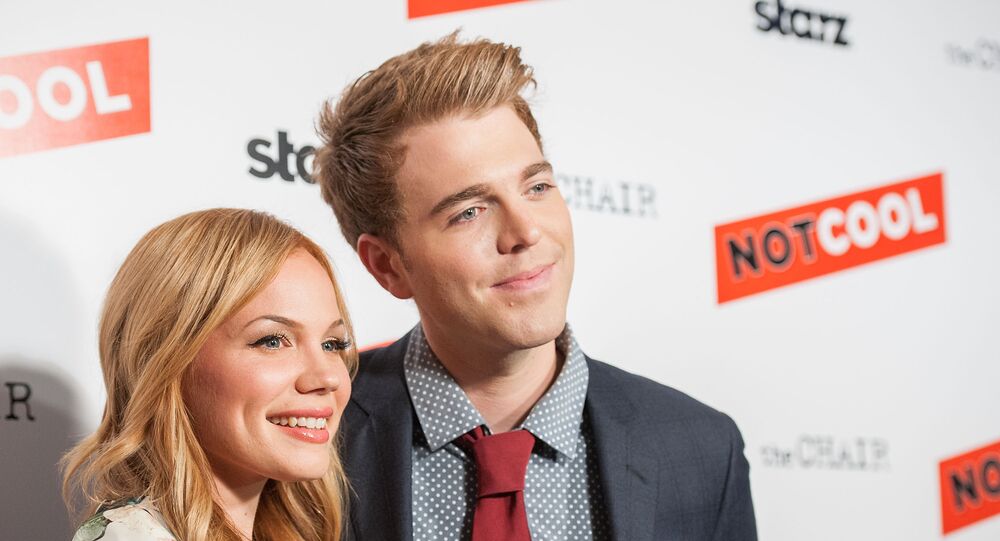 The vlogger with a 21-million-strong following, who has built up his profile by investigating conspiracy theories, has landed in a conspiracy scandal himself. YouTube influencer Ryland Adams happened to say “Yes” to Dawson shortly after the latter said “No” to rumours about having sex with his pet, so some have grown suspicious about the timing.

The engagement between YouTube bloggers Shane Dawson and Ryland Adams has been marked by speculations that the proposal was a publicity stunt amid Dawson’s “sex cat controversy”. Dawson posted the news about the happy moment just two days after dispelling the allegations, prompted by an old podcast, that he might have molested his pet.

The timing of the announcement seemed strange to some commenters who broke into a flow of congratulations to share their doubts and confusion as well as to accuse the blogger of conspiring to divert public attention from the “cat scandal”.

Am I the only one that feels like Shane Dawson just got "engaged" to get us to forget that he allegedly fucked a cat?

​Shane Dawson gets accused of fucking his cat and two days later he’s engaged. I smell a distraction…

shane dawson went from “i did not have sex with my cat” to “im engaged” in like.3 seconds

​Even if their suspicions were true, the plot did not appear to go to plan as many were not ready to leave the cat story behind and reacted to the news with more cat memes.

"Hey…wth is this. There's apparently a video of you talking about how you had sex with a cat?"
Shane Dawson:… will you marry me??
"What I.."
Shane: (gets down on one knee)#shane #shanedawson

Poor cat getting sidelined and forgotten. Imagine how he/she must feel about this.

​After persisting rumours based on a podcast made in 2015, where he said that once he "came all over [his] cat" started to spread, Dawson caused a Twitterquake with a series of posts where he tried to debunk the allegations. He claimed that the story was "a dumb awful sketch idea" that he used as a joke in the podcast, but which was entirely untrue.

​However, many seemed unconvinced and continued to explicitly suggest that he has a sexual interest in his furry pets, flooding Twitter with all kinds of “naughty” cat memes.