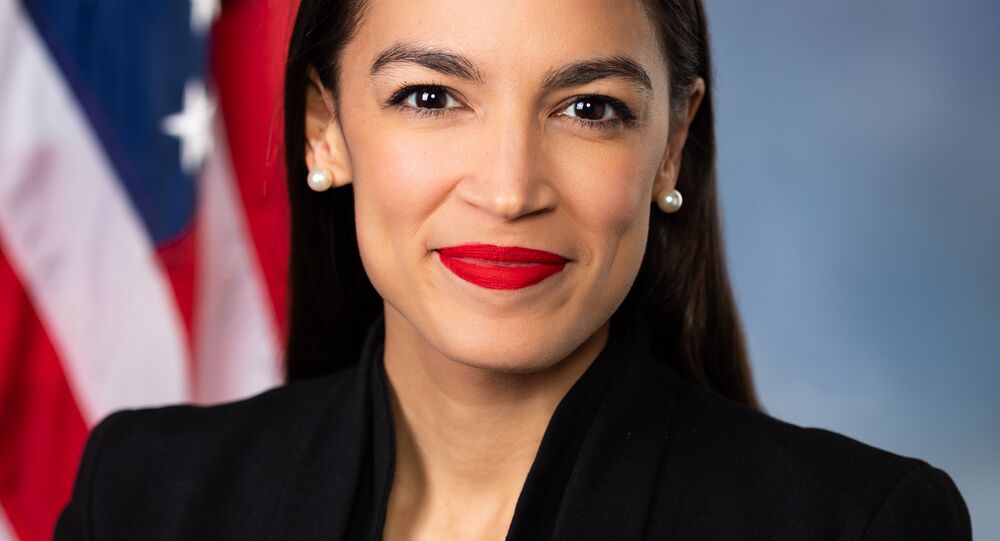 On Wednesday, President Donald Trump was quick to tweet that he wishes “crazy Bernie” well, shortly after US Senator Bernie Sanders announced his plans to enter the 2020 presidential race.

Despite working on the US senator’s first presidential campaign, Democratic Party Representative Alexandria Ocasio-Cortez has refused to endorse Bernie Sanders for the 2020 presidential elections.

Ocasio-Cortez’s spokesperson Corbin Trent declined to directly comment on Sanders’ drive to run for the presidency, just saying that they are “excited to see so many progressives in the race” but that they are “not thinking at all about the next election”.

Twitter users quickly reacted to the news, with some taking Ocasio-Cortez’s side and noting that Sanders is “old with old ideas”.

@mclayfield @Independent She worked for his 2016 campaign. She'll endorse, but not before the NY primary, when stakes are high

lets be honest, he is too old for the campaign trail.
if he wins too old to govern.

I don’t blame her.

Let's face it: he's old. With old ideas. He's not the answer. There's no one new at the Democratic horizon in us?

Others, however, wrote that all this “might be beneficial to Bernie” who they claimed is “a veteran with decades of experience” and who doesn’t need “backing from a bartender”.

Didnt she try to go for speaker too? Maybe she is believing her hype. She needs to stay focused.

It's over a year until the first primary. This is nuts.

I think she might have forgot who he is.

for the record I think they are both good! but I must sacrifice for my art.

Must not have offered enough $.

At this point, it might be beneficial to Bernie.

I may not like political views of @SenSanders but he is a veteran with decades of experience. Why would he need backing from a bartender?

© AP Photo / Alex Brandon
‘Don’t Run’: Vermont Paper Begs Bernie Sanders Not to Seek US Presidency in 2020
On Wednesday, US President Donald Trump told reporters at the White House that he thinks Sanders “missed his time” and that “we’ll see how well he does” after the US senator announced his desire to run for the presidency in the 2020 election.

In a tweet, Trump went further, posting,” Crazy Bernie has just entered the race. I wish him well!”

Sanders, who finished as runner-up behind Hillary Clinton in the 2016 Democratic primaries, focused on his campaign on income equality and criticism of the US' “millionaires and billionaires".