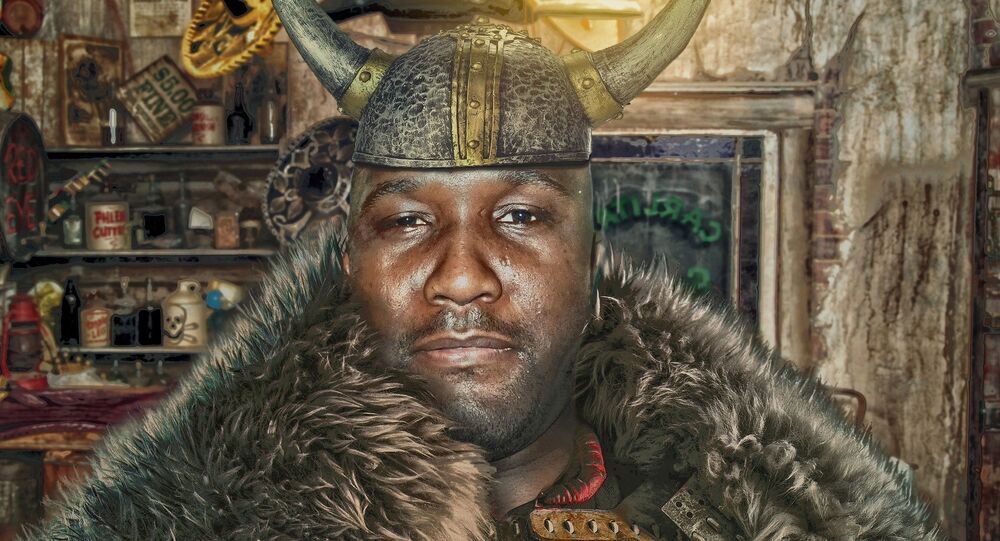 The first Swedes were dark-skinned hunters and collectors, who moved to Scandinavia from the south at the end of the Ice Age. There, they were quickly joined by another immigration wave, this time from the east, resulting in stone age Europe's most diverse population, a new documentary by Sweden's national SVT broadcaster has claimed.