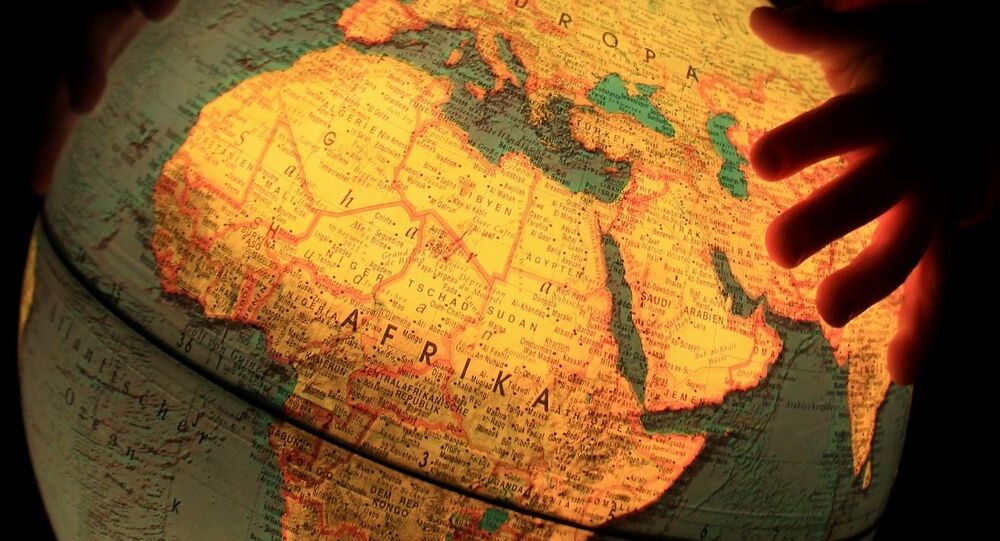 Actor Stefan Sauk recently contrasted Swedish political developments with those in Africa, which he recently visited, drawing in hundreds of thousands of viewers.

Having recently returned from Africa, actor Stefan Sauk shared his thoughts about the recent change in Sweden's political landscape and the situation in general in a viral video. By his own admission, he is seeing more and more similarities between Sweden and the economically troubled continent.

"I can't help but make some observations", Sauk said in his clip. "There are things that start to look alike. Let's start with respect for election results. In African states, it's a bit so and so in this department."

Sauk's diatribe is an allusion to the so-called January agreement, which put and end to the protracted government crisis that had lasted since September 2018 by allowing the Social Democrats to retain the power despite their worst electoral performance in a century. As the Social Democrats and its fellow left-of-the-centre parties only gathered less than 50% of the vote combined, this step was made possible by an unlikely cross-party compromise, which many Swedes perceived as treachery.

"When you get some election result, there begins a hullabaloo over who has won and who should have the power. A common phenomenon is that power is more important and goes ahead of the people and the country itself," Sauk commented.

Getting to power in Africa is, according to Stefan Sauk, tantamount to "grabbing the jam jar" and refusing to do anything useful with the money, such as building roads and schools.

"Nepotism is widespread", he pointed out. He also stressed the despotic nature of those in power. If someone happens to have a different opinion, they tend to be kicked out.

Another thing that struck Sauk during his Africa trip was the "combination between power and the lack of education", which is hardly a winning combination, he commented. This drew his train of thought back to Sweden, as he recalled that Sweden's newly-minted IT minister Anders Ygeman had to leave his more prestigious interior minister role after facing a vote of no confidence over a major data leak, in which he is believed to have had a key part.

Sauk called Ygeman's new post an "adult internship" and suggested that he himself would apply to Sweden's Karolinska University Hospital, one of the leading medical institutions in Europe, and become an intern in brain surgery. Putting the wrong people in positions of power is equally dangerous, he stressed.

Sauk's critique has received over 430,000 views in a nation of 10 million, gathering many sympathetic reactions. Some called him "an important voice in the bizarre reality" and "a rare artist who dares to challenge the culture of silence", and his speech "a direct hit".

Award-winning 63-year-old Sauk is a prolific actor and comedian, known in Sweden for his work in films and on television.