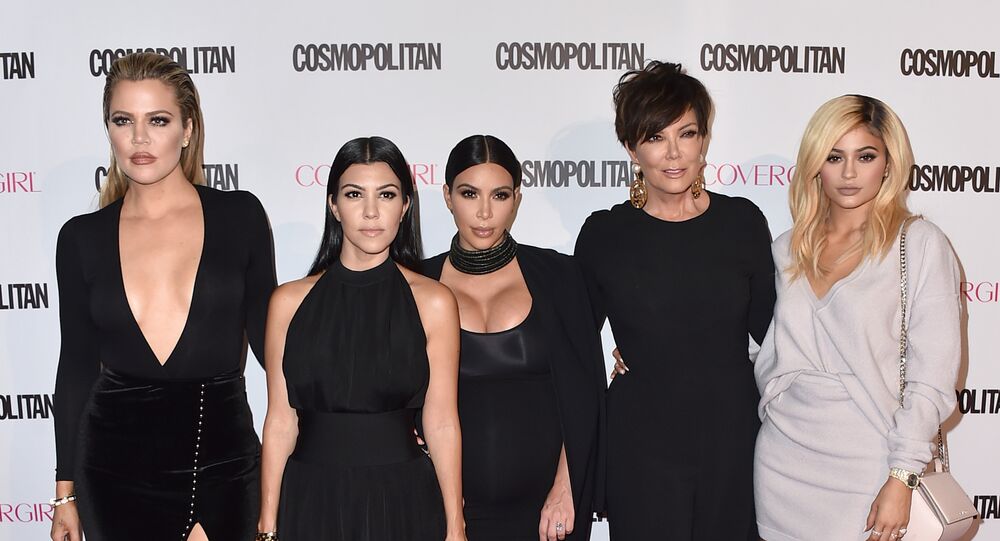 Either the media celebrity has mutated horribly or someone has particularly horrible Photoshop non-skills.

US media celebrity Khloe Kardashian, a sister to Kim and Kourtney Kardashian, stirred up social media after posting an image of herself with two thumbs on one hand.

It is unclear how this Photoshop fail happened, considering that the rest of the picture — although ‘shopped' to make her look beguiling — appears to be anatomically correct.

"She needs a doctor. Her thumb got spilt in half it appears," one comment under the photo reads.

A user posted that Khloe — who claims that she is 34 — may have been moving her hand too fast when the photo was taken, but the explanation is unlikely, considering that the rest of her image is clear.

You are so much more powerful than you know! Keep going💋

Besides, as the Independent speculates, it is unlikely that this was the only photo available.

The celebrity has not yet commented on the mysterious gaffe.

The celebrity is also involved in retail and fashion businesses with her sisters.

Khloe Kardashian Trolled for "Being Lost" in California