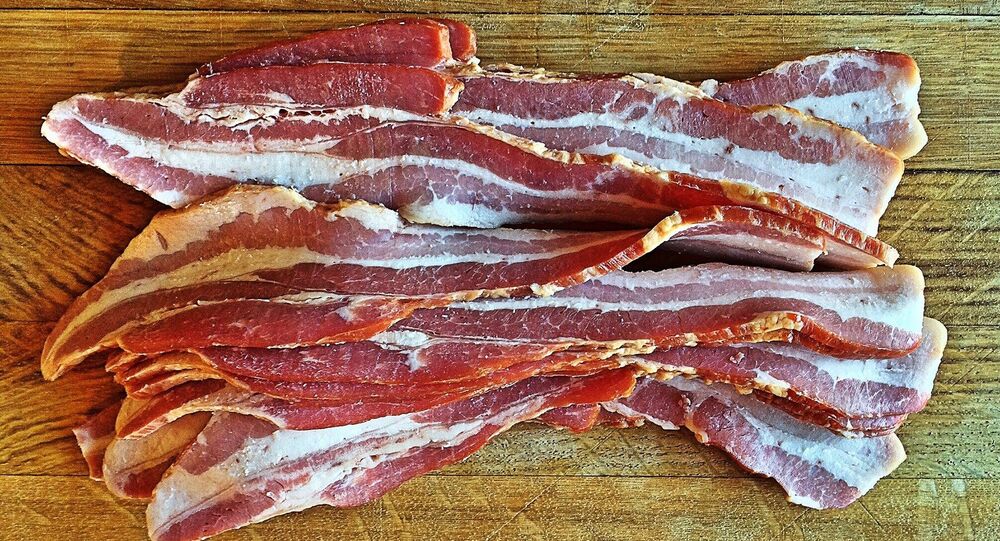 A Scandic Hotel in Norway has stopped serving pork to its employees, citing diversity reasons. This has left an unpleasant taste in the mouths of the Norwegian public, who interpreted this as an encroachment on their food culture as well as "integration gone wrong".

Amid drastic changes in personnel, Scandic Hotel Norge has decided to stop serving pork and products containing pork (such as bacon, sausages or ham) in the canteen for its employees, the news outlet Resett reported.

"It is true that we are trying to avoid pork in the personnel canteen. We are proud of the hotel's diversity. We have many nationalities among our employees, and we want to adapt", Scandic Hotel Bergen manager Lise Solheim Haukedal told the newspaper Verdens Gang.

According to Haukedal, the hotel has received feedback from employees and is "keen to adapt".

"We have 120 nationalities working in Scandic, and inclusion is an important factor", Haukedal explained, stressing that the hotel hasn't received any negative feedback.

Jon Helgheim, immigration policy spokesman for the right-wing Progress Party, contended that the hotel misunderstood the very idea of integration.

"Many feel that this is an adaptation to another culture and religion, and people aren't too happy about it. In fact, it is based on the principle that the majority should adapt to a minority", Helgheim ventured, admitting that it was up the company itself about what to serve to its employees.

Agriculture Minister and fellow Progress Party member Bård Hoksrud shared the position that it is the company's choice.

"I myself endorse the freedom of choice, and we cannot interfere with what an individual company does. But Norwegian pork is of good quality", Hoksrud contended.

Scandic's decision also sparked many negative comments in Verdens Gang's comment field, with many irate readers pledging to boycott the hotel chain over its disrespect for Norwegian food culture. Some readers even argued that a change of name would be appropriate, proposing to substitute Scandic for Dubai.

"So a hotel lays flat for Islam. What can you say, how is it possible in 2019, with everything you know about this religion? You cannot help getting angry", a user tweeted.

Following the negative backlash, Verdens Gang reported that the pork ban only applied to evening meals and is still served during the day.

Scandic Hotels is a hotel chain headquartered in Stockholm, Sweden, with its main focus on Scandinavia. However, the company also has a presence in Belgium, Germany, and Poland. Since the mid-1990s, Scandic has profiled itself as a sustainable business. Employees receive sustainability education and the company offers rooms built in an environmentally friendly way. For its environmental efforts, Scandic has received national and international awards.