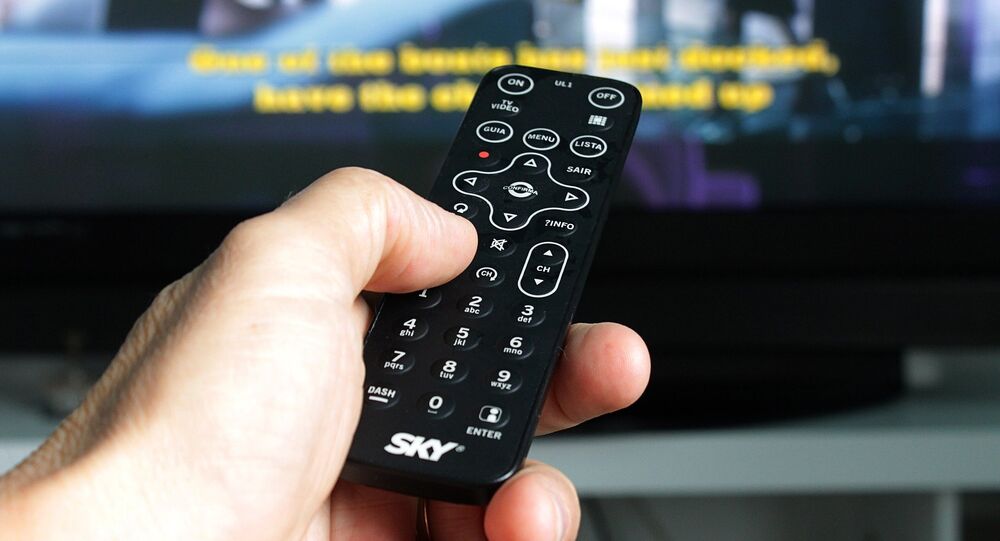 Huge hit dramas in the Chinese mainland such as Story of Yanxi Palace and Legend of Fuyao are also seeing great success in other areas of China as well as in overseas markets.

Premiering on July 19 on Chinese streaming platform iQiyi, the Chinese period drama Story of Yanxi Palace has been one of the most talked-about topics on Chinese social media over the past month.

Set during the Qing Dynasty (1644-1911), the show follows the story of an imperial court maid who manages to become one of the Qianlong Emperor's favorite concubines. The 70-episode show, which set a single-day viewership record for a series drama in the Chinese mainland with 530 million views, also simultaneously debuted on iQiyi's Taiwan site to a record-breaking 1 million views in its first week, according to local newspaper the Taipei Times.

"This drama's visuals are the prettiest I've ever seen in a mainland drama" and "Its storyline and characterization as well as its setting and costumes are based on real history and watching this show really helps increase my knowledge" are just some of the popular reviews the drama has on TVB's site. Hong Kong actress Charmaine Sheh's performance in the show as the emperor's evil concubine-turned-empress has also received a lot of thumbs-up from local fans.

"TVB's period dramas are incomparable to those produced by the mainland; just look at the visuals, the beautiful and exquisite setting and costumes in Story of Yanxi Palace makes Deep In the Realm of Conscience [TVB's latest period drama] look cheap by comparison," commented netizen sputnik101 on the TVB site.

Once a major producer of acclaimed period dramas in Asia, TVB in recent years has witnessed decreasing influence as well as a loss of some of its most well-known stars and producers — many of whom have chosen to pursue careers in the mainland.

Since Story of Yanxi Palace is yet to release official English-subs, many overseas drama fans have left messages on Twitter and YouTube under the show's clips and trailers asking for them.

"I am not a huge fan of the Ancient Chinese dramas, but this one is turning out pretty good for just the first episode. I am really liking the story and the characters," commented YouTube user Wicked Ahjumma.

The drama "is being appreciated by Pakistani audiences, owing to the catchy storyline and visual scenes," wrote a report from newspaper Daily Pakistan in late June before going on to praise the show as "a wonderful presentation of Chinese characteristics."

"Legend of Fuyao has topped our drama viewing charts since its debut on DramaFever; it has surpassed the performance of other period pieces on our platform in 2018," Rena Liu, vice president of DramaFever, a division of Warner Bros Digital Labs, told the Global Times via an email interview.

The overseas popularity of the show's two lead stars, Yang Mi and Ethan Juan, as well as its storyline "merging elements of fantasy, a strong and capable female heroine with an intricate romance story" are the reasons Liu says that the work might appeal to their user base, which is 70 percent non-Asian.

The rise in popularity of Chinese dramas among overseas audiences has been significant, especially over the past two years, which in turn has increased demand for these shows in overseas markets.

"We've increased our volume [of Chinese dramas] accordingly. Prior to 2016, almost no Chinese titles reached our weekly top 10 in viewership, whereas our Chinese shows consistently rank among the weekly top 10 now," Liu noted.

© REUTERS / Akhtar Soomro
Chinese Viewers Can't Get Enough of Indian TV Shows
However, Liu believes there is still a long way to go before Chinese dramas reach the level of popularity that parallels that of South Korean series. One of the major obstacles is length, as many of the negative feedbacks from their users about Chinese dramas focus on "the length and dragging storylines."