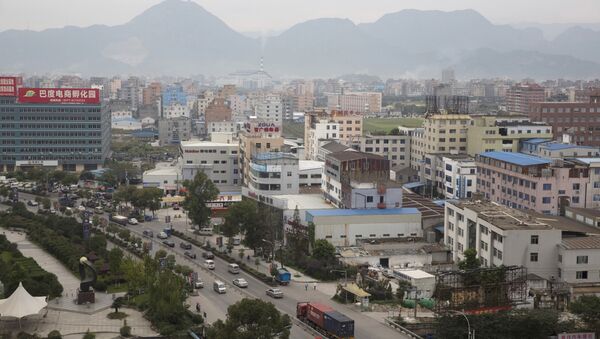 The Chinese authorities are seeking to get rid of media content that "distort, mock or defame classical literature and works of art," according to state-run Xinhua news agency quoting a directive from the State Administration of Press, Publication, Radio.

According to Chinese media, humorous video clips and parodies of classical works of art and literature will be banned in China. Chinese lawmakers say that such content undermines the pillars of the "socialist system."

The ban will cover content produced for television and for the Internet.

Wu Jian, a Beijing-based analyst said to the South China Morning Post that the new rules mean video bloggers, entertainers and journalists will have to "make their content more serious."

"For 'extra urgent' notice like this, you have to act immediately," he said, adding that "those who don’t comply in time will immediately be closed down."

New US Intelligence Report Shed Light on Possible Attacks on US, Allies
The move was taken after the Chinese Communist Party handed the control over news sources, press and video content to the department of advertising.

JustXiait, a team of Chinese vloggers known for the creation of satirical videos made with the use of fragments of movies has deliberately deleted its content for the sake of “self-inspection, clean-up, and improvement.”