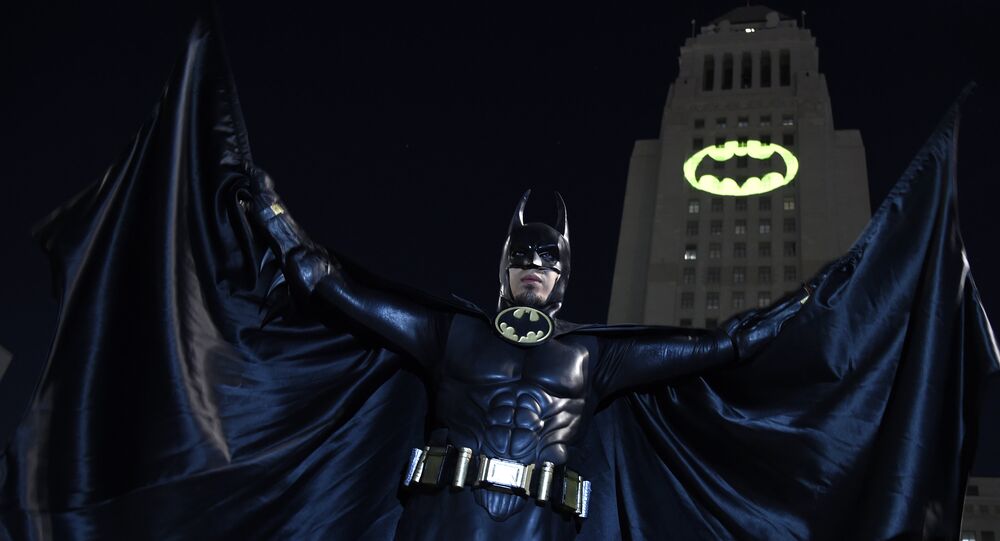 The oil-rich province already tried once to link itself to the famous comic franchise, unsuccessfully claiming royalty rights to the Batman movies in 2008.

Turkish citizen Kemal Atakan Kirca has organized a Change.org support campaign for his idea of reshaping the borders of one of the country's provinces — Batman. The man seems to think that a province with such name bears such a poor resemblance to the movie and comic book superhero and suggested changing the borders so they look like the Batman logo.

"Batman needs some change! We can start with the border. By changing the border, we can make it more realistic," the petition says.

The online campaign has already gathered its first plateau of 10,000 votes and the bar has been raised up to 15,000 now. At the same time, one of the signatories commented that the initiative should be broadened to include a suggestion to rename the province's capital to Gotham.

Although latter is unlikely to add the realism that the author of the petition strives for. While Gotham is presented in films and comic books as crime-infested city, the capital of Batman is among the cities with lowest crime rates in Turkey, according to Bulletin of Geography.

Social media users reacted differently to the news — some supported it, some just laughed at it, while others just labeled it "stupid."

They want to change the Batman province boarder and I have finally found a good cause (and yeah, batman province is actually a thing)https://t.co/rvth2h0qV1

STUPIDITY AT IT'S BEST.