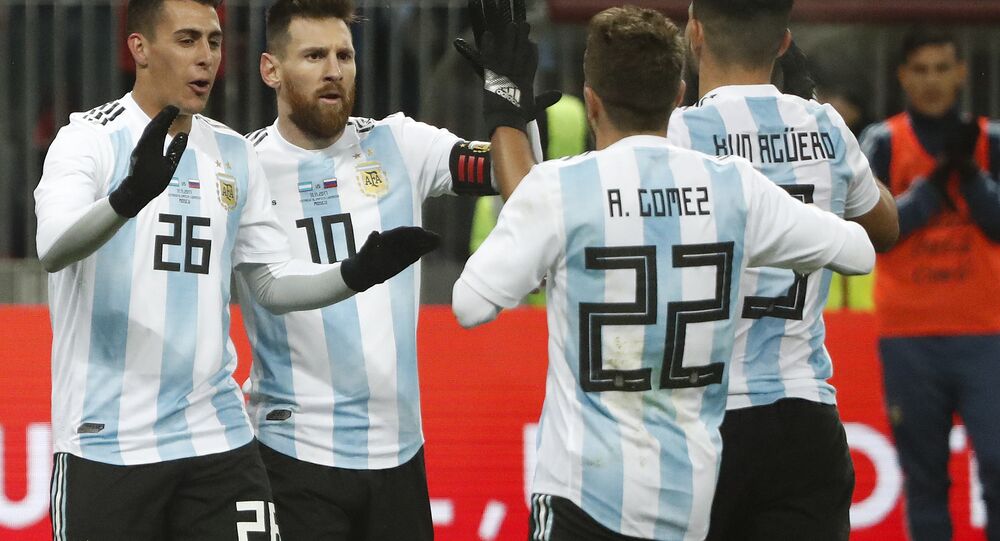 Friendly football matches are not under the auspices of the international soccer federation or FIFA, and the Argentina-Israel game scheduled for June 9 in Tel Aviv just might not happen and here is why.

The committee, comprising several human rights organizations, as well as the Boycott, Divestment and Sanctions (BDS) movement, presented a letter to the Argentine Football Association, or AFA, objecting to the game in Tel Aviv.

According to the letter, if the game is cancelled, it would "represent the solidarity of values ​​of the Argentine people towards other peoples who are victims of oppression, apartheid and genocide."

The boycott campaign progressed on social media under the hashtag #ArgentinaNoVayas.

On a happier note… Messi and rest of #Argentina soccer team will arrive in #Israel early June for a friendly before World Cup! pic.twitter.com/FB3ugwpKrn

People who support Israel are involved with them in any way. Are just a guilty as killing the PALESTINIANS as they are.

KNOWING the #IsraeliCrimes and still keeping business with them? Who does that?

Argentina could say stop killing Palestinians. Give them Rights. Then Play

Show some bottle Argentina, show you care about the Palestinians unlike the rest of us

"We in Israel are doing everything well, except playing soccer," he said.