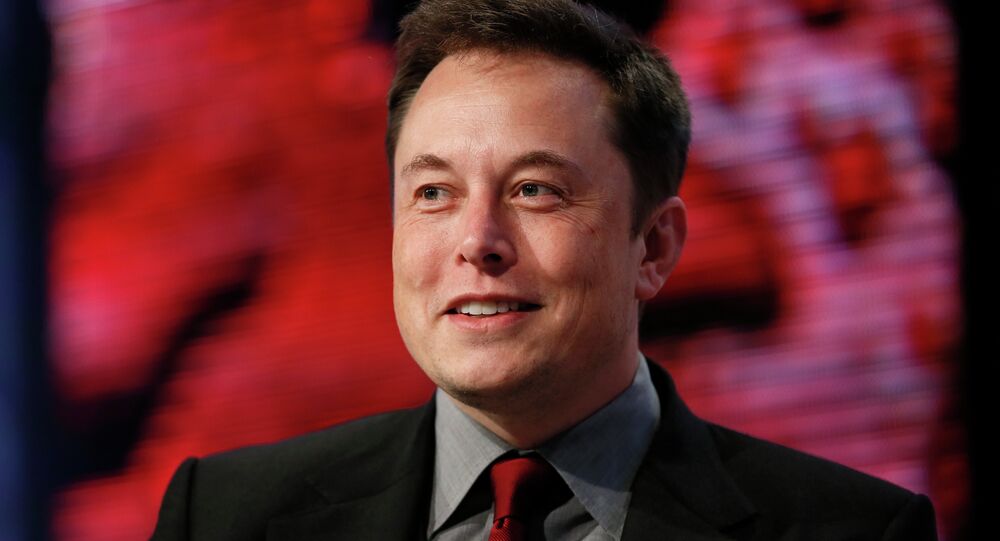 Following a scandal, caused by recent Facebook data breach, and the social media outrage with people deleting their accounts at the website, Elon Musk decided to join the #deletefacebook movement and delete Facebook accounts of his car company Tesla and rocket company SpaceX, which had more than 5 million followers combined.

The visionary and multi-billionaire, who has recently launched a red roadster into space, has accepted a trending social media challenge by removing pages of both of his companies from Facebook.

Facebook is in hot water right now after it emerged that third party organizations, such as data and political consultancy firm Cambridge Analytica, had access to private information about Facebook users.

Responding to messages during a Twitter storm caused by the data breach, Elon Musk said that he didn’t even know that there is a SpaceX page on Facebook and agreed to delete it. “What’s Facebook?” Elon replied to a tweet with a trending hashtag #deletefacebook.

I didn’t realize there was one. Will do.

​When some of the Twitter users reminded the multi-billionaire that his electric car company Tesla also has an account, Musk replied that he would definitely delete it, noting that the page “looks lame anyway.”

​However, Musk still hasn’t deleted the companies’ pages on Instagram, the picture service which is owned by Facebook.

Cambridge Analytica had reportedly received information about Facebook users through a personality application developed by a Cambridge University researcher. Several media reported that, among other things, the firm worked for Donald Trump’s electoral campaign in order to develop a mechanism that would predict and influence the behaviour of voters.

© AP Photo / Evan Vucci
Twitter Ignites As Bannon Says 'Facebook Data Is For Sale'
With people fearing for their personal data, the revelation caused a massive scandal, making users delete their accounts on Facebook in masses.
Recently, the company’s founder Mark Zuckerberg announced that his company must take steps to prevent developers from misusing personal data, saying “We also made mistakes, there's more to do, and we need to step up and do it”. The apology, however, didn’t seem to fix the reputational damage done to the company.
...
Reddit
Google+
Blogger
Pinterest
StumbleUpon
Telegram
WhatsApp
110