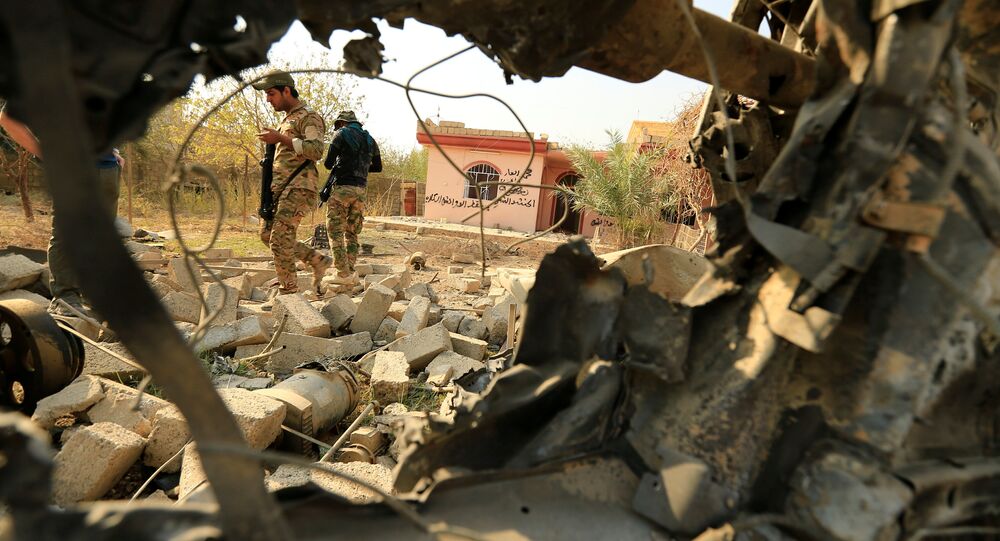 A video has appeared online showing a Daesh suicide bomber attack an Iraqi Army convoy near a village.

The footage was reportedly filmed by a Humvee jeep’s camera, which was following an M1A1 Abrams tank.

It shows the tank passing through the village of Hariz. Then suddenly it was attacked by a jihad car.

The car filled with explosives came out of nowhere at the tank and exploded.

According to the publishers of the video, as a result of this attack the Abrams tank was damaged and a few soldiers who were nearby suffered injuries, online portal Lenta.ru reported.

Earlier it was reported that the Iraqi Army managed to hold off a Daesh attack near Habbaniyah and Razzaza west of Baghdad, the Iraqi Army said in a press release Wednesday.