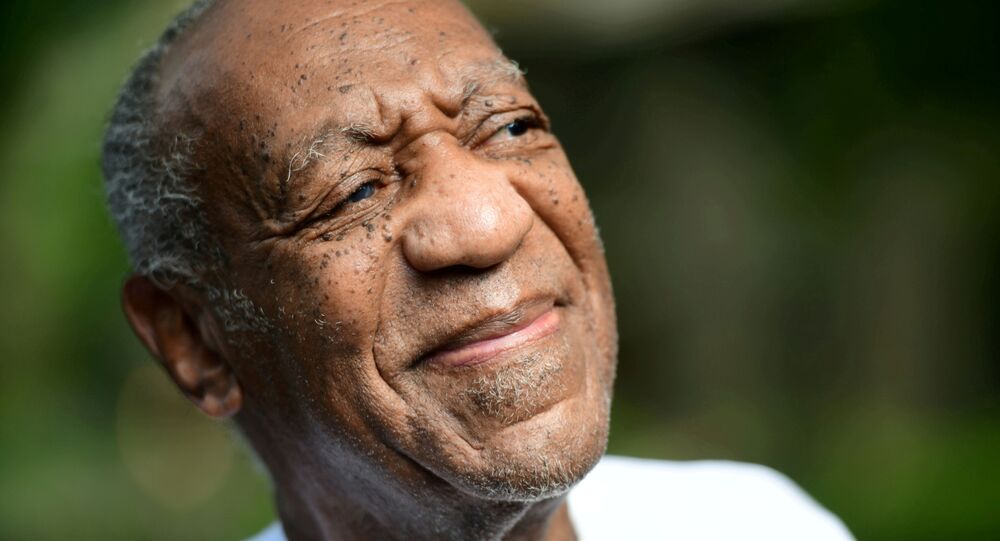 Bill Cosby, 83, was released from Pennsylvania's State Correctional Institution Phoenix on Wednesday, shortly after the state's highest court overturned a number of sexual assault convictions that carried a three to 10-year sentence. The decision came about after the disgraced actor and comedian had already served over two years behind bars.

As the public continues to weigh in on Cosby's release from prison, some venue promoters are looking to cash in on the 83-year-old's viral publicity, according to Cosby spokesperson Andrew Wyatt.

Cosby's spokesperson revealed that his boss' first out-of-jail meal was a pizza from a restaurant in downtown Philadelphia, Pennsylvania.

Wyatt also revealed that Cosby - allegedly rendered completely blind due to glaucoma - had to relearn the layout of his Philadelphia home.

Andrea Constand, the woman whose allegations of sexual assault landed Cosby in jail, and her lawyers issued a statement declaring that it "is not only disappointing but of concern in that it may discourage those who seek justice for sexual assault in the criminal justice system from reporting or participating in the prosecution of the assailant."

"This is not an exoneration," she said, noting the evidence in the case was not the basis on the successful appeal. "It's devastating for these survivors to watch their predator walk out of jail and walk into his home. They are slowly digesting the news and processing what happened. Feelings range from anger to disgust."

However, Wyatt expressed to Inside Edition that it was Cosby's numerous female accusers who attempted to "get away with fantastical stories."

"I have never changed my stance nor my story. I have always maintained my innocence," read a tweet from Cosby's official Twitter account, shortly after his release.