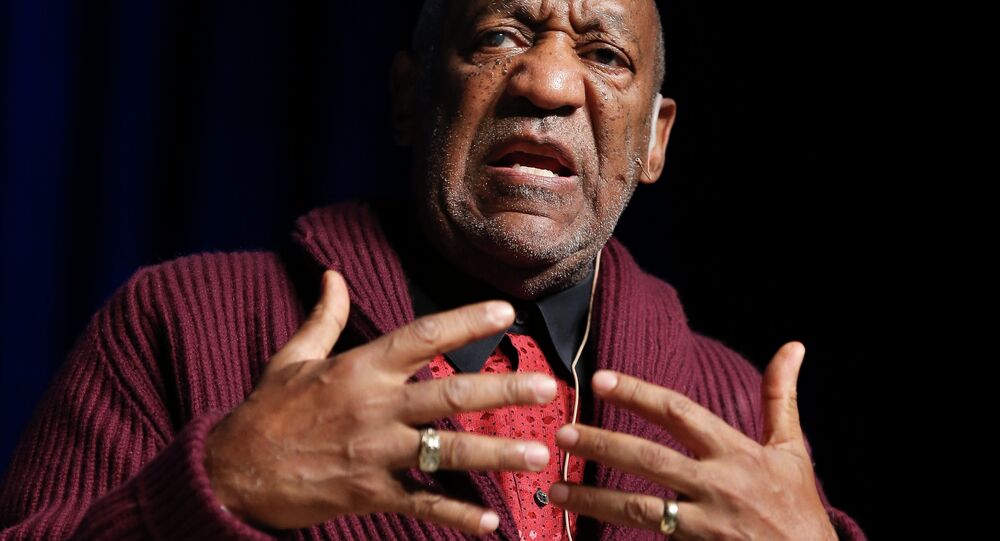 Bill Cosby exited the State Correctional Institution Phoenix in Shippack, Pennsylvania, on Wednesday, just hours after the Supreme Court of Pennsylvania overturned the 2019 sexual assault convictions against the 83-year-old.

At the time of his release on June 30, Cosby had already served more than two years of the now-vacated three to 10-year sentence.

Per the high court's ruling, the initial 2005 "non-prosecution agreement" with then-Montgomery County District Attorney Bruce L. Castor Jr. should have prevented Cosby from being charged in relation to the case some 10 years later.

"In light of these circumstances, the subsequent decision by successor D.A.s to prosecute Cosby violated Cosby's due process rights," wrote Justice David Wecht. "There is only one remedy that can completely restore Cosby to the status quo ante. He must be discharged, and any future prosecution on these particular charges must be barred."

After Castor left office in 2008, his successors moved to reopen the case and ultimately slapped Cosby with charges related to the drugging and molestation of Andrea Constand.

Constand, who is gay, alleged that on a night in January 2004, Cosby gave her what he referred to as a type of herbal medication, according to a probable cause affidavit. At the time, Constand was in a relationship with a woman, and claimed she saw Cosby as her mentor.

"I said, 'One night around this time last year I was invited to Mr. Cosby’s house and he gave me pills and he sexually violated me without me consenting,'" Constand said, recounting to detectives what she told her mother.

An arrest affidavit declared that Cosby was "fondling [Constand's] breasts, put his hand in her pants" and "penetrated her vagina with his fingers." The affidavit also claimed Cosby - 35 years Constand's senior - "took her right hand and placed it on his penis."

Numerous sexual assault allegations were leveled against the now-83-year-old during the inception of the #MeToo movement, which seeks to highlight allegations of sexual assault and/or the abuse of power. The polarizing movement has primarily focused on rich and powerful men, including male celebrities.