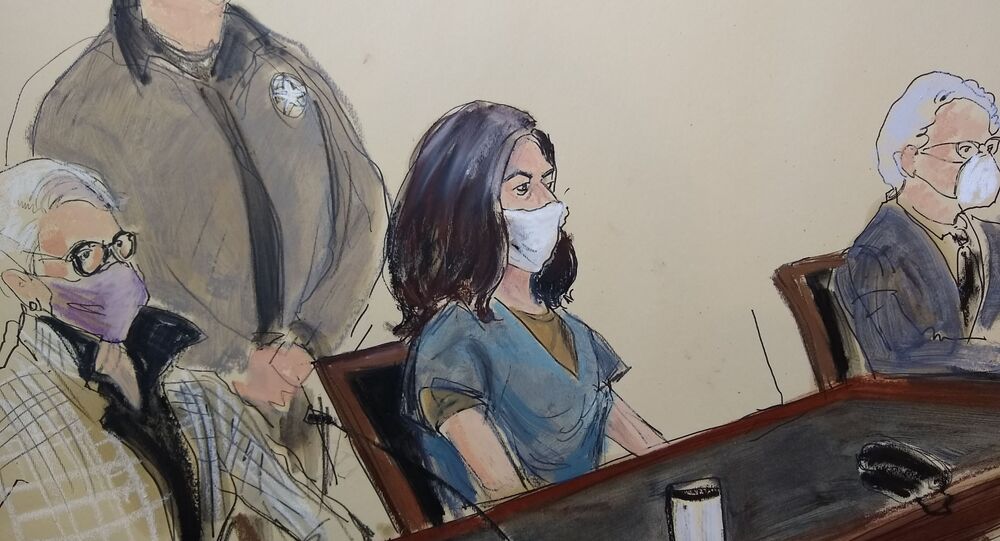 Epstein’s former pal and alleged accomplice Ghislaine Maxwell is currently in jail over claims she helped the financier to abuse and sex traffic young women across the globe. After being denied bail for the fifth time, it seems that she finally recorded a win, albeit a very small one.

Imprisoned British socialite Ghislaine Maxwell is to be reimbursed $13.70 from an accuser to cover her litigation expenses, a court ruled on Wednesday, according to Bloomberg.

The ruling relates to last year’s lawsuit filed by a woman under the pseudonym “Jane Doe” who accused Maxwell of acting like “an older sister” when she was just 13 by grooming her so she could be sexually abuse by Jeffrey Epstein, the socialite’s late powerful friend.

According to Doe, Maxwell took her to the movies and they went shopping together before she was raped by Epstein at the age of 17.

However, the woman dropped the case against Maxwell last year after accepting a settlement from a victim’s fund set out by Epstein’s estate. Dozens of Epstein’s alleged victims have reportedly negotiated a payment from the programme.

© AP Photo / John Minchillo
Ghislaine Maxwell Denies Sex Trafficking Charge During First In-Person Court Appearance
After the case was dropped, Maxwell’s lawyer activated a provision to reimburse a “prevailing party” for legal costs (other than attorney fees) when the case is voluntarily dismissed by the other side. According to Bloomberg, Maxwell asked to be compensated $5 for the money she spent on court docketing fees and $8.70 for “other costs.” The last provision apparently relates to fees she was charged for reading documents online in the federal court system at 10 cents a page, Bloomberg notes.

An attorney for Doe, Robert Glassman, told The Hill that the fact an alleged victim had to pay “anything” to Maxwell was “very disturbing.”

Maxwell is currently in Brooklyn jail facing an eight-count indictment for helping her ex-boyfriend Epstein sex-traffic and abuse women nearly two decades ago. She rejects the accusations and is seeking release on bail to better prepare for her trial, which has now been moved to the fall of 2021. In June, she was denied bail for the fifth time.