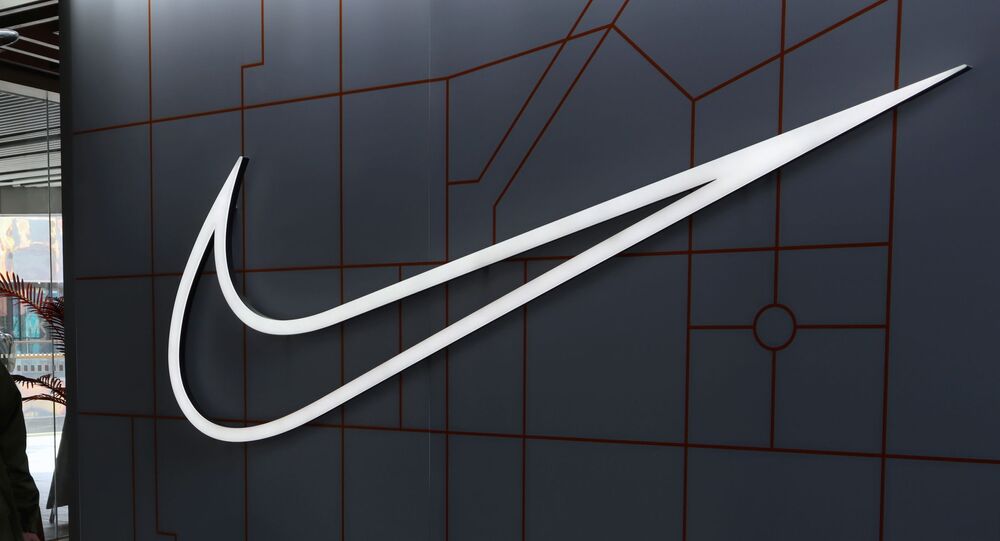 ‘Old Town Road’ rapper Lil Nas X has been touting a release of his hellish sneakers, created in collaboration with the brand MSCHF. The venture has already provoked some angry vibes among Christian social media users.

Nike has distanced itself from the ‘Satan Shoes’, a devilish modification of the brand’s Air Max '97 sneakers co-devised by rapper Lil Nas X. The shoe features a drop of human blood in its sole and a sinister pentagram pendant.

"Nike did not design or release these shoes and we do not endorse them,” the footwear giant said in a statement to NBC News. "We do not have a relationship with Little Nas X or MSCHF.”

It seems that the rapper and a Brooklyn-based streetwear brand, MSCHF, have simply modified Nike’s existing product – the brand was not entirely against this but did not approve the controversial kicks either.

666 pairs of the naughty Nikes are expected be released on Monday; the shoes will go on sale for $1,018 in a reference to a Bible verse Luke 10:18, which features a remark on Satan falling from heaven. The sneakers' base will also contain a drop of blood drawn from MSCHF crew, according to the company.

The ‘Satan’ footwear immediately provoked the divine wrath of some religious social media users, including a devoted Trump supporter, Pastor Mark Burns, who branded the shoes “evil & heresy” on Twitter.

“I pray that Christians rise up against this,” he said on Twitter on Friday.

These #SatanShoes by #Nike & #LilNasX with 666 and a drop of human blood in the sole is a reason why we Christians must be prayed up ready to battle in the spirit with the Voice of the Holy Spirit. This is evil & heresy and I pray that Christians rise up against this. pic.twitter.com/u7CK3NCIy7

​Lil Nas X has rushed to issue an “apology for Satan Shoes” video on his YouTube channel – which turned out not to be an apology speech but rather a quick jump to a segment from the singer's newly-released "Montero (Call Me By Your Name)” clip. In the video, the rapper was filmed giving a lap dance to ‘the devil’ after falling from the Garden of Eden.

He didn’t seem apologetic after all.