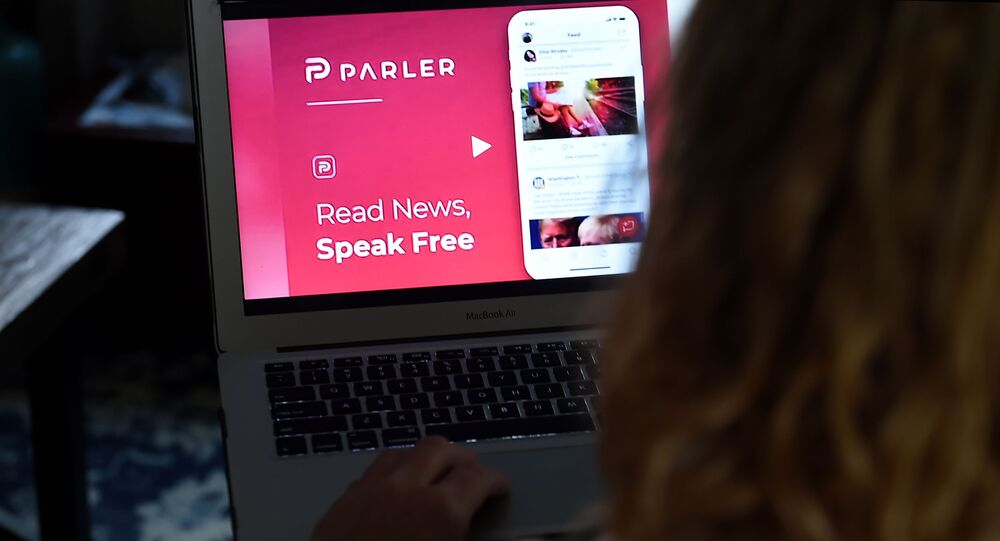 The platform earlier said in its reopening statement that the takedown in January was conducted by “those who desire is to silence tens of millions of Americans”.

“What Parler’s really about is being a public square, and a public square is where anybody can come, they can say what they want as long as it’s legal. And Donald Trump hasn’t said anything illegal, as far as I’m aware. He certainly didn’t on Twitter, didn’t on Facebook or any of the other places where he was banned,” Meckler, a longtime Tea Party activist, said on Tuesday night in an interview with Fox News.

The CEO said, however, that he has not communicated with Trump personally.

The former President, who remains popular among users of the conservative public social network was suspended by Amazon Web Services, which provides cloud services, in January, citing a "very real risk to public safety". This came just shortly after Apple and Google banned the platform, citing a lack of moderation after the media claims that protesters at the Capitol had used the app to coordinate their actions. The previous CEO Mark Matze, was voted out by the board.

Up until the ban, the company had been enjoying an influx of users, frustrated by major social media platforms suspending Trump’s accounts for "incitement of violence” after the 6th January Capitol riots.

The resurrected Parler now allows users to log in; however, all old posts and content have been removed. It also will only be available to existing users during the first week of its relaunch, with the option for new users to sign up available from next week.

The company migrated to the new host SkySilk, which said in a statement to The Techcrunch that it “advocates the right to private judegment and rejects the role of being the judge, jury, and executioner,” adding that it would “support Parler in their efforts to be a nonpartisan Public Square”.