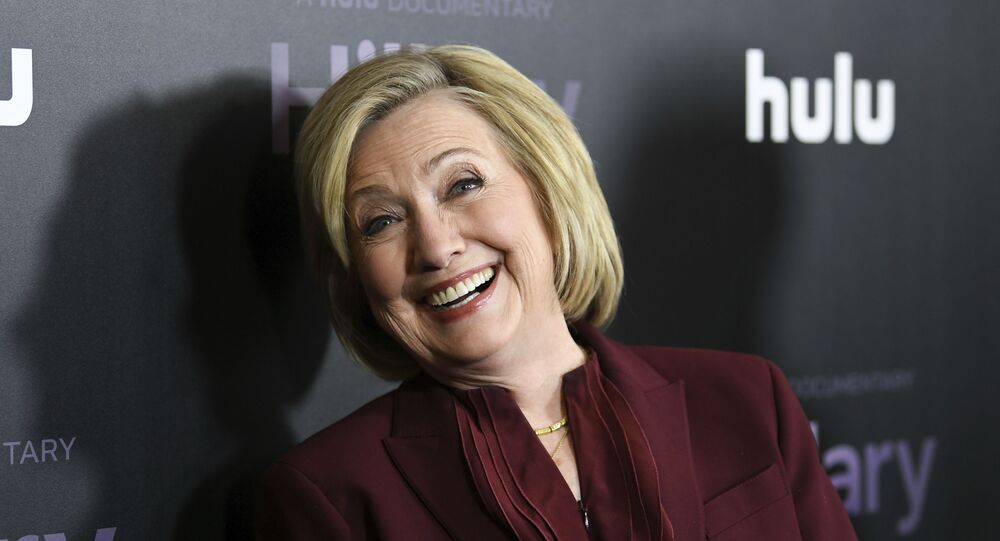 Senator Marco Rubio Speculates on Whether Hillary Clinton Could Be 'Impeached'

On Saturday, all 50 Democratic and 7 Republican senators voted to convict Trump, and 43 Republicans chose to acquit.

Florida Senator Marco Rubio has argued that a conviction for former President Donald Trump could mean that hypothetically, nothing would stand in the way of the Senate taking a similar step against former Secretary of State - and Trump’s former opponent - Hillary Clinton.

"Voting to convict the former president would create a new precedent that a former official can be convicted and disqualified by the Senate," Rubio said. "Therefore, is it not true that under this new precedent, a future House - facing partisan pressure to lock her up - could impeach a former Secretary of State and a future Senate be forced to put her on trial and potentially disqualify her from any future office?"

However, Democrat Representative for Maryland's 8th District, Jamie Raskin, who was given the task by the House to oversee the impeachment proceedings, retorted by saying that the former president was impeached while still in office.

The "hypothetical [scenario raised] has no bearing on this case," Raskin said.

During his four years as president, and while campaigning for the presidency in 2016, Trump used the "lock her up" motto as a rallying cry against his then rival Clinton.

Trump repeatedly lambasted her, referring to her as "crooked Hillary" in tweets and while speaking at street gatherings. For instance, he fumed in the summer of 2018 that his campaign two years earlier had been “illegally spied upon” for the benefit of his opponents - “the political gain of Crooked Hillary Clinton and the DNC”.

On 13 February, President Trump was acquitted of the single article of his impeachment trial – that of the “incitement of insurrection”, after only seven GOP senators opted to support the Democrats in their motion.

Last month, the House of Representatives voted to kick Trump out of office days after the 6 January riot - during which the rioters besieged the Capitol Building - alleging Trump was responsible for the event which claimed five lives among both police and civilians.

The Democrats and a number of GOP senators cited the fact that before the siege, Trump repeatedly branded the 3 November election as rigged and alleged multiple counts of voter fraud, calling for his supporters to "never concede" at the Stop the Steal rally and “walk down to the Capitol”, where Congress was certifying the win of his Democrat rival, Joe Biden, at the time.

Despite Trump shortly after calling on protesters not to be violent, the House Democrats moved forward with impeachment proceedings.