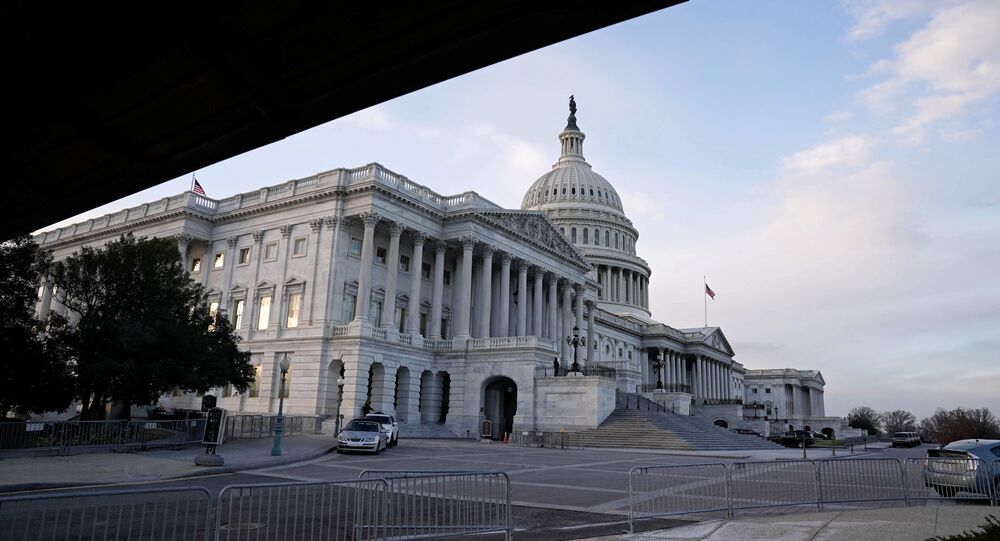 WASHINGTON (Sputnik) - The US House of Representatives has passed a $1.4 trillion federal spending package for 2021 that includes $900 billion in coronavirus relief.

The House passed the legislation Monday night, sending it to the Senate for consideration.

The COVID-19 relief package includes $600 for each qualifying adult and child in the United States, including $300 per week for unemployed US citizens.

Moreover, the legislation includes $696 billion for defense spending and renews a $290 million budget for a "countering Russian influence fund."

The bill also includes $275 million in security assistance to Ukraine in addition to $453 million in aid to the country for other activities not related to defense. $132 million has been allocated in aid to Georgia.

The legislation provides $15.35 billion for US nuclear weapons activities, an increase of $2.9 billion above the 2020 level, to maintain nuclear deterrence and to fund Research and Development capabilities.