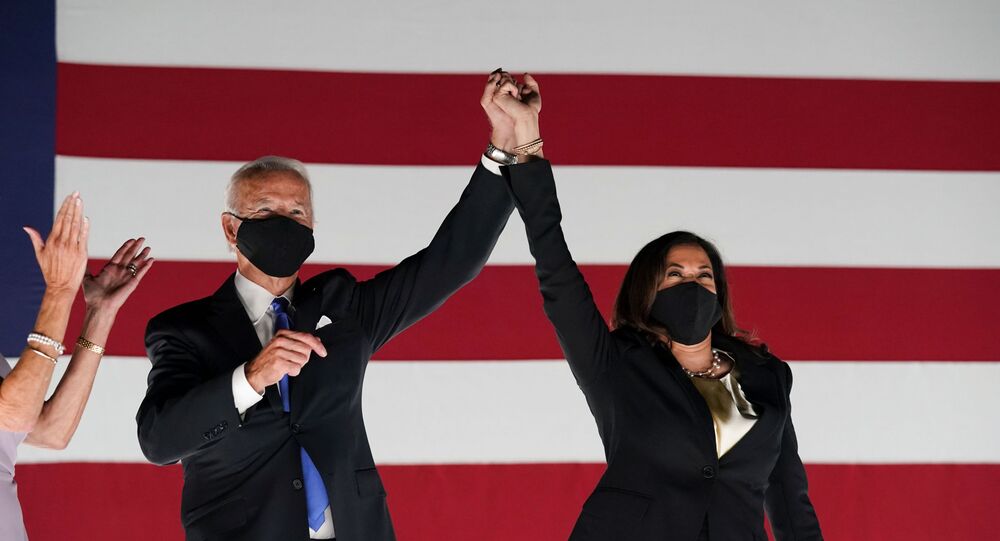 Last Thursday, former US Vice President Joe Biden, along with his vice-presidential running mate, Senator Kamala Harris, officially accepted the nomination by the Democratic Party to run against Republican President Donald Trump in the November 2020 US presidential election.

The Republican lieutenant governor of North Carolina, Dan Forest, said during a GOP campaign event on Sunday, that the 77-year-old Democratic presidential nominee, Joe Biden, might not live until Inauguration Day in January 2021, The Washington Post reported.

“Could you imagine having Kamala Harris as president of the United States?” Forest said in a speech quoted by the newspaper. “I mean, we all know that Sleepy Joe probably won’t make it to January 20th. So Kamala Harris, good chance she could be your president. That’s not funny. That is just not — the most leftist candidate in the history of the United States. That’s what you’re going to get, folks.”

According to the Post, Cooper is widely leading Forest in polling, due in part to his response to the coronavirus (COVID-19) outbreak in North Carolina.

Republicans have repeatedly criticized Biden's age, the oldest candidate to be elected president, with some questioning his mental ability, including 74-year-old incumbent US President Donald Trump, the oldest first term US president, after coming to office at the age of 70.

On 16 August, at a ‘Women for Trump’ event in Pleasant Prairie, Wisconsin, a Trump reelection campaign senior adviser, Mercedes Schlapp, slammed Biden’s age and suggested that Harris would take office as president within “six months” in the event that Biden wins the 3 November election.

“She knows she’s going to be president probably six months after, if he were to get elected,” Schlapp declared, cited by the Post.