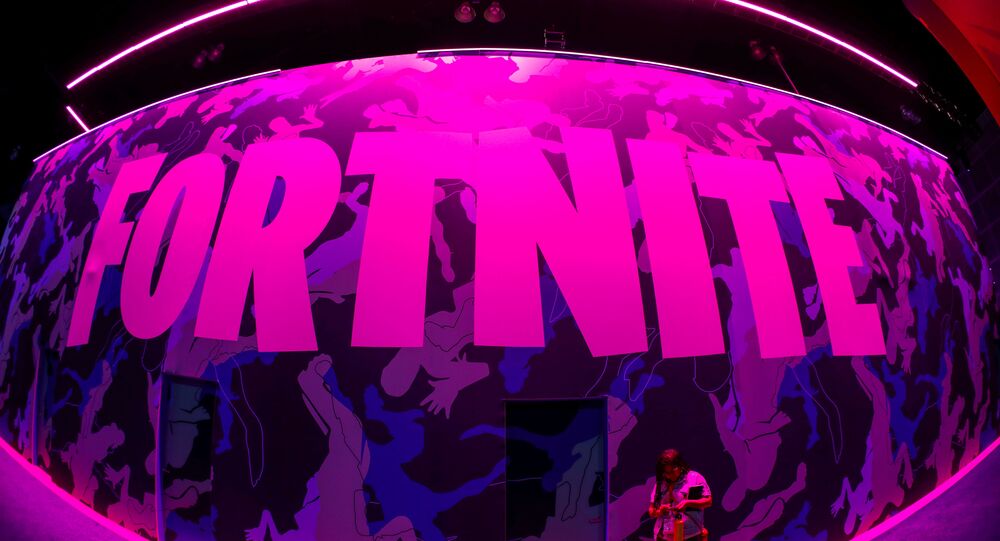 Epic Games, the maker of the world's most popular battle royale game, “Fortnite”, is hoping to advance its legal case against Apple Inc. claiming that the giant technology company’s iPhone ecosystem is a distinct software market enabling it to exercise monopoly power, reported Reuters.

Epic’s argument is that Apple’s iOS app distribution and in-app payment systems are “their own markets”, which were expressly crafted by developing an “ecosystem” of devices and services intentionally favoring Apple products.

“A customer choosing to purchase or switch to a non-Apple device loses access to these services, leading to increased costs a customer must face when choosing to leave Apple’s ecosystem,” Epic Games is cited as saying in its statement.

Thursday saw Epic Games file a lawsuit with the US Northern California federal court against Apple Inc. after the tech giant removed “Fortnite” from its App Store. The move was seen as retaliation for the video game and software developer’s move to implement a payment mechanism bypassing Apple’s practice of taking a 30 per cent commission on in-app purchases.

the only way to get fortnite now. pic.twitter.com/B2rY3cP3DA

​Earlier on Thursday Epic Games offered to lower price points in the Fortnite game by 20 percent, also introducing a new in-app direct-payment option on iOS and Android systems, with the option of purchasing through the App Store remaining in place.

According to Epic, Apple necessitates developers on its platform to use Apple's payment methods, costing some 30 percent of its revenue.

The Hill cited previous exceptions to the rule, with Spotify and Amazon allowed to collect subscription fees outside the App Store.

© REUTERS / Mike Segar
The Apple Inc logo is seen hanging at the entrance to the Apple store on 5th Avenue in Manhattan, New York, U.S., October 16, 2019

The current suit seeks a court order that would force Apple to allow users to install software on iPhones outside the App Store, as well as revise the tech company’s commission structure.

The legal suit against the American multinational technology company’s alleged “monopoly” is not the first, with consumers previously filing cases over perceived practices by the company that drive software prices higher.

While it was also earlier argued in court that software for iOS, the iPhone’s operating system, is “its own distinct market”, other alternative arguments had been suggested.

There has not yet been an official comment from Apple regarding the lawsuit.

The tech giant previously dismissed accusations of anticompetitive practices by claiming that it does not have a majority share of the global smartphone market.

Consumers, claim Apple executives, are also able to access whatever software they desire on competing Android and Windows devices, or via the web browser on their iPhones.

“Apple does not have a dominant market share in any market where we do business,” Chief Executive Tim Cook was cited as saying at the US House Judiciary Committee during a hearing on competition in digital markets in July.

The implications of a federal court accepting the legal argument proposed by Epic Games could be far-reaching, believes John M. Newman, an associate professor at the University of Miami School of Law, cited by Reuters.

A legal ruling that Apple wields “monopoly” over the market for iOS app distribution might potentially render Apple vulnerable to Epic’s allegations that the technology company is illegally “tying” two products together by demanding use of Apple’s in-app payment system to be allowed in the App Store.

This argument in the case, according to Newman, “may be the simplest from a legal perspective.”