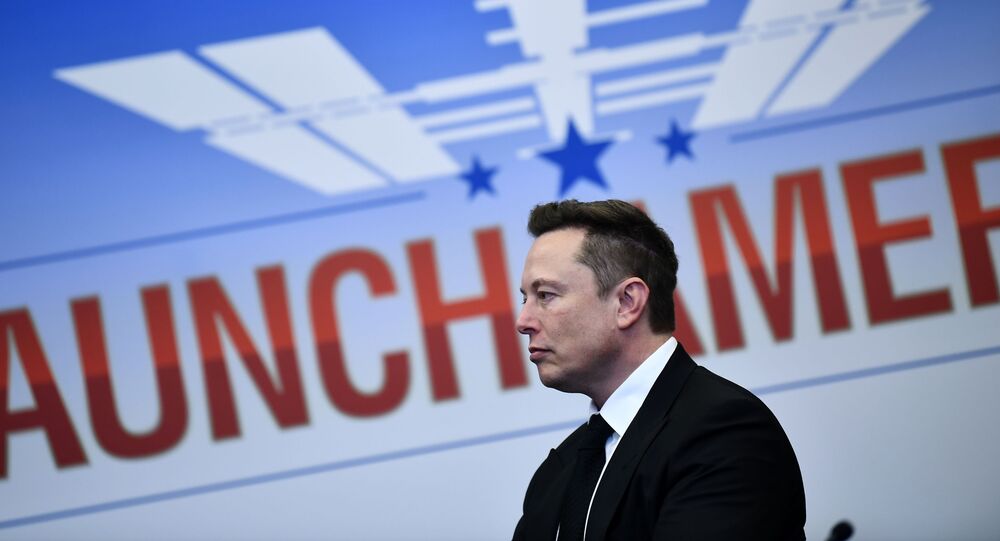 Car manufacturer Tesla has seen a rise in stock value in recent months following shock sales amid the coronavirus pandemic, which has crashed demand for automobiles. The surprise increase saw owner Elon Musk granted a large pay packet earlier in the year.

Chief Executive Officer Elon Musk could pocket up to $1.8 billion in a day due to Tesla Inc’s stock surge, which would be the second big gain from the electric car manufacturer in around two months.

Driven by a surprise increase in car deliveries, Tesla's shares have increased over 40% in the past seven sessions, increasing market capitalization for the company to $259 billion.

Tesla’s average market capitalization for the 6-month period has hit a massive $138 billion - a record number for the company.

If a market capitalization of $150 billion is reached, it would kick-start the vesting of the second of 12 tranches - options given to Musk in order to purchase Tesla stock included in his 2018 pay package.

​Musk’s first tranche vested in May took place after the company's 6-month stock value hit $100 billion at the beginning of the year. The CEO has already reached the targets related to Tesla’s financial growth which are necessary to vest the encroaching options.

The price of Tesla stocks currently stands at $1,397 and in theory, Musk would be able to sell those shares from the May tranche and as well as the one upcoming, accumulating $3.5 billion in total, or $1.8 billion for each tranche.

The initial tranche was worth $700 million, but its value has surged alongside stock prices. Telsa has risen 500% over the last year as the new Mark 3 sedan saw increased sales.

Last week, the carmaker reported a much higher second-quarter in vehicle deliveries than had been predicted, despite collapsing industry-wide sales amid the coronavirus pandemic and the global economic downturn.

This increased optimism for a lucrative second-quarter, making a record of 4 consecutive profitable quarters for Tesla.

Musk, who also owns aerospace manufacturer and space transportation company SpaceX, does not receive a salary, only receiving the pay package options.

A complete pay-off of all 12 tranches would be larger than anything received by any previous executive in the US, potentially acquiring up to $55.8 billion assuming no further shares were issued.