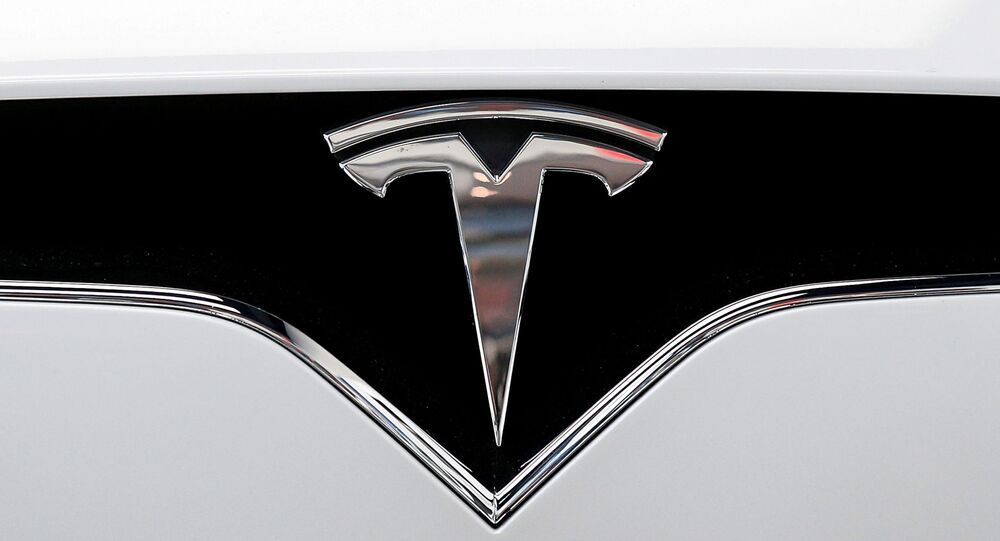 The news comes as investors have gained confidence in backing electric motors as well as supporting government initiatives to phase out combustion engine motors in the next few decades, according to recent reports.

US electric vehicle maker Tesla became the world's most valuable automaker after surpassing Toyota Motors, it was reported on Wednesday.

The Paulo Alto-based automaker reached the milestone after its stocks skyrocketed to $1,134 on early Wednesday, with the company now valued at £165bn ($209.47bn), or around $4bn more than the Japanese motor company's stocks.

The news comes after the EV giant earned record high sales of vehicles produced at the company's Gigafactory 3 in Shanghai in May, with over 11,000 new vehicle registrations in China despite the ongoing COVID-19 pandemic.

Tesla
California Electric Truck Law Passes As Europe, China Set To Impose Targets Amid Green Energy Race
The massive factory is the first outside the United States, which will boost production in China as rival automakers Volkswagen and BMW race to compete with the Californian EV giant.

Tesla stocks also climbed after the company announced a partnership with Swiss mining and commodities behemoth Glencore to boost production in China and a planned Gigafactory near Berlin, according to reports.

California also became the first US state to set targets on emission-free trucks, replacing half of all lorries with new energy vehicles by 2045, affecting domestic as well as European firms such as Volvo, Daimler and Paccar (DAF).