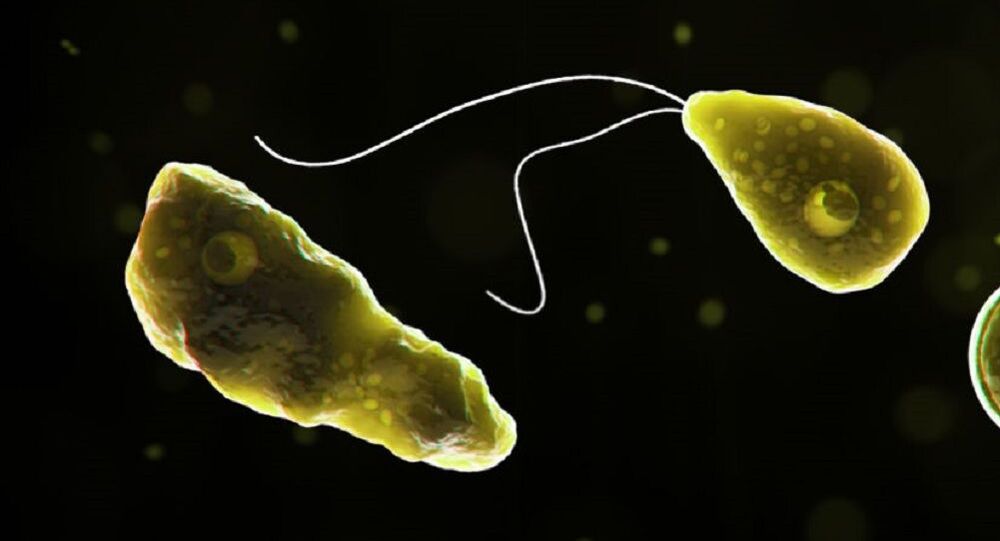 The species is said to cause a rare brain illness known as primary amebic meningoencephalitis, that destroys brain tissue, causing brain swelling and death. The US Centers for Disease Control and Prevention (CDC) has registered 34 PAM infections in the country between 2009-2018. Florida has seen 37 cases since 1962.

The Florida Department of Health (DoH) announced on Friday that it had registered a case of infection by Naegleria fowleri, a microscopic single-celled amoeba that causes a brain infection known as 'primary amebic meningoencephalitis' (PAM), in Hillsborough County.

“One person contracted Naegleria fowleri in Hillsborough County. Naegleria fowleri is a microscopic single-celled living amoeba. The amoeba can cause a rare infection of the brain called primary amebic meningoencephalitis (PAM) that destroys brain tissue and is usually fatal,” the DOH said in a press release on Friday.

The department said that the amoeba is commonly found in warm freshwater such as lakes, rivers, ponds and canals, noting that the infection usually occurs when contaminated water enters someone’s body through the nose. The amoeba then travels to the brain where it causes PAM.

According to the CDC, Naegleria fowleri does not cause an infection if contaminated water is consumed by mouth. In addition, a PAM infection cannot be transmitted from one person to another.

“The peak season for this amoeba is July, August and September. Naegleria fowleri is found in many warm freshwater lakes, ponds and rivers in the United States, but is more common in southern states,” the DoH said. “The low number of infections makes it difficult to know why a few people have been infected compared to the millions of other people that used the same or similar waters across the US”.

The department issued a caution to Florida residents about the possible presence of the brain-eating amoeba, calling to “avoid nasal contact with the waters” when swimming and diving in Florida's lakes, rivers and ponds during the summer.

According to the CDC, the United States has registered 34 PAM infections over the period from 2009 to 2018.

“In the 10 years from 2009 to 2018, 34 infections were reported in the US. Of those cases, 30 people were infected by recreational water, 3 people were infected after performing nasal irrigation using contaminated tap water, and 1 person was infected by contaminated tap water used on a backyard slip-n-slide,” the centre wrote in a question-answer guide about the Naegleria fowleri.