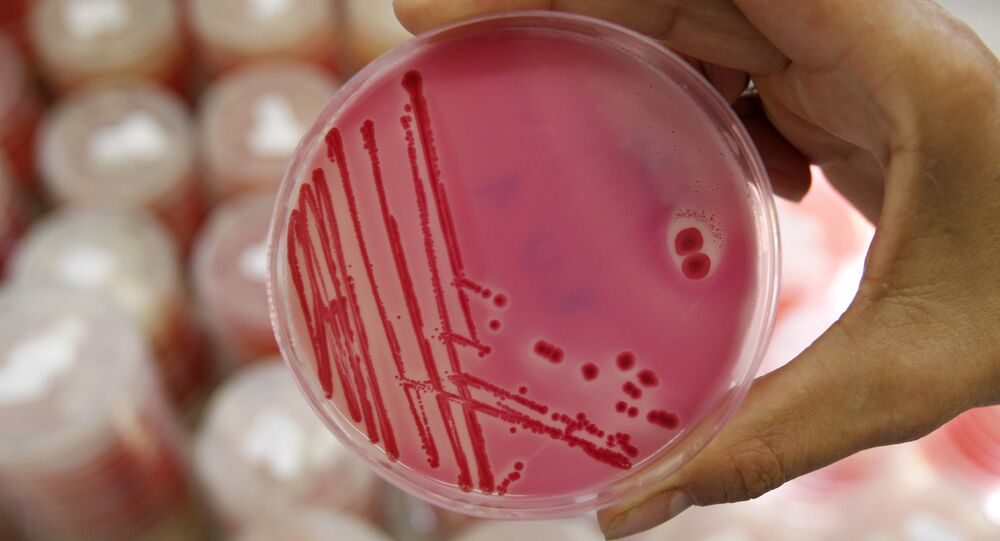 A potentially deadly brain-eating amoeba has been discovered by health officials in the water system of a Louisiana parish.

The Louisiana state Department of Health found Naegleria Fowleri in a sample taken from a water hydrant in Terrebonne Parish, in the Schriever water system, according to Consolidated Waterworks District No. 1 General Manager Michael Sobert.

He wrote on the parish government Facebook page, “We would caution the public to refrain from allowing water to enter their nasal passages,” but also said “The water is safe to drink.” The amoeba was found in a sample taken from local a fire hydrant.

Two years ago, a sample from the same hydrant tested positive for the amoeba.

Residents have been advised to run hoses, shower and bath taps for five minutes before using them to flush out the pipes, and not to allow children to play with sprinklers or hoses unsupervised. They’ve also been told to continue these and other precautions until testing confirms that the amoeba is no longer present.

He added that officials have changed disinfectants to address the problem, converting to “free chlorine” method for 60 days to remove any remnants of the amoeba.

Louisiana has tested for Naegleria Fowleri since 2015, sampling public waters systems as it gets warmer.

Parish resident Bernadee Pitre told the local CBS affiliate that he’s hesitant to ingest the water even if it has been declared safe. “It’s scary. You don’t hear about them a lot … [I’m] definitely going to be more careful about that,” he said.

Migrant Crisis Will Plague Europe 'For Many Years to Come' - Tusk