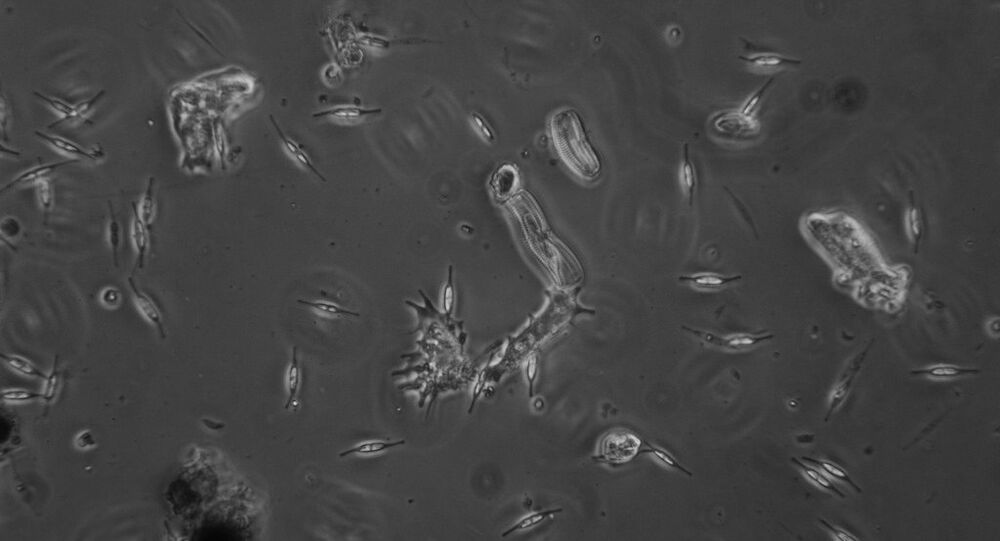 The infection, triggered by Naegleria fowleri amoeba, has only been diagnosed 143 times in the US during the past 55 years and has a 98 percent fatality rate.

A New Jersey surfer died after being infected with a “brain-eating amoeba,” a rare infection that is contracted through the nose in fresh water, The New York Times wrote.

Fabrizio Stabile, 29, felt unwell while mowing his lawn on September 16. When his symptoms worsened and he became unable to speak coherently, he was taken to hospital.

Fabrizio Stabile showed symptoms of the infection after he visited the landlocked BSR Cable Park’s Surf Resort in Waco, Texas where it is believed he contracted the deadly infection.

The facility is now closed as health officials carry out testing.

It is the first confirmed case of the infection in the US since 2016, epidemiologists said.

Symptoms including headache, nausea, fever and dizziness generally start about five days after infection, with death occurring about five days later, according to the US Center for Disease Control and Prevention (CDC).

Even though Naegleria fowleri infections are not common, it has a fatality rate of 98 percent. Survivors are extremely rare, with only four out of 143 known infected individuals in the US in the past 55 years having survived.

The amoeba is found in warm freshwater such as lakes, rivers and hot springs. Once it travels through the nose, it causes a devastating brain infection called primary amebic meningoencephalitis (PAM).

The CDC says that it isn’t possible to contract Naegleria fowleri by drinking contaminated water.

However, such as in the case of Stabile, Naegleria fowleri can be contracted when contaminated water enters the body through the nose, either in chlorinated swimming pool water or if one uses contaminated tap water to rinse one’s sinuses.