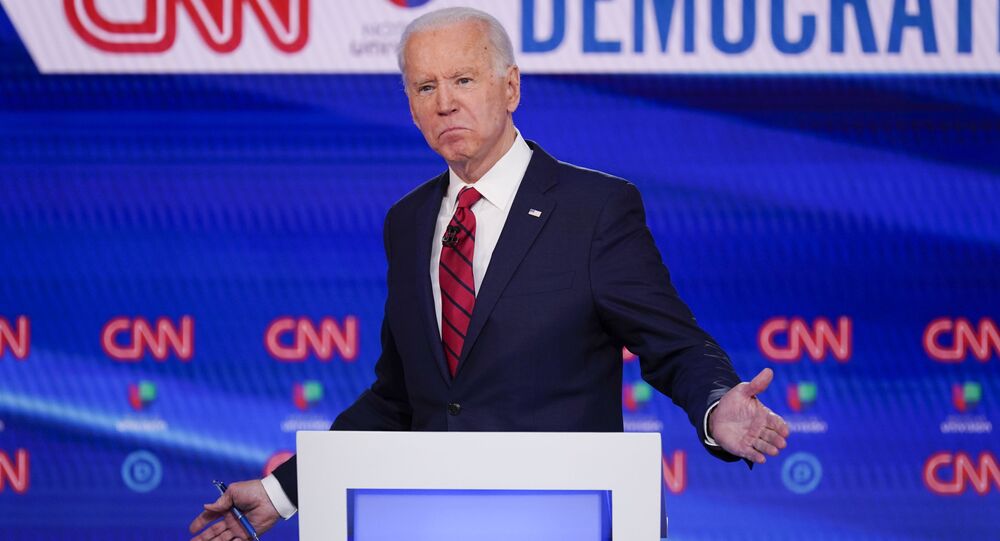 Following his denial of sexual assault allegations and speculation about the poor state of his mental health, former Vice President Joe Biden may have fallen out of favour with some Democratic voters, recent polls have shown. But if the party is to select a new challenger to Donald Trump, who might that possibly be?

Former Vice President Joe Biden still remains the presumptive nominee from the Democratic party but this could still change at the snap of a finger. The presidential hopefuls could either decide to leave the race, following allegations of sexual abuse nearly three decades ago by his former employee Tara Reade, or he could be actually forced to do so by his own party should it refuse to confirm his nomination during the Democratic National Convention in August.

In this case, there are several faces, both new and painfully familiar, who could come to the party’s rescue, hoping that the November game will be finally won in the Democrats favour.

But apart from all the mentioned figures there is always a safe option for the Democratic party – which is to ask Hillary Clinton to come back to the game and again try her chances against Donald Trump. And according to some analysts, not only would Clinton not mind such an outcome, but she would also likely choose former president Barack Obama as her VP pick.