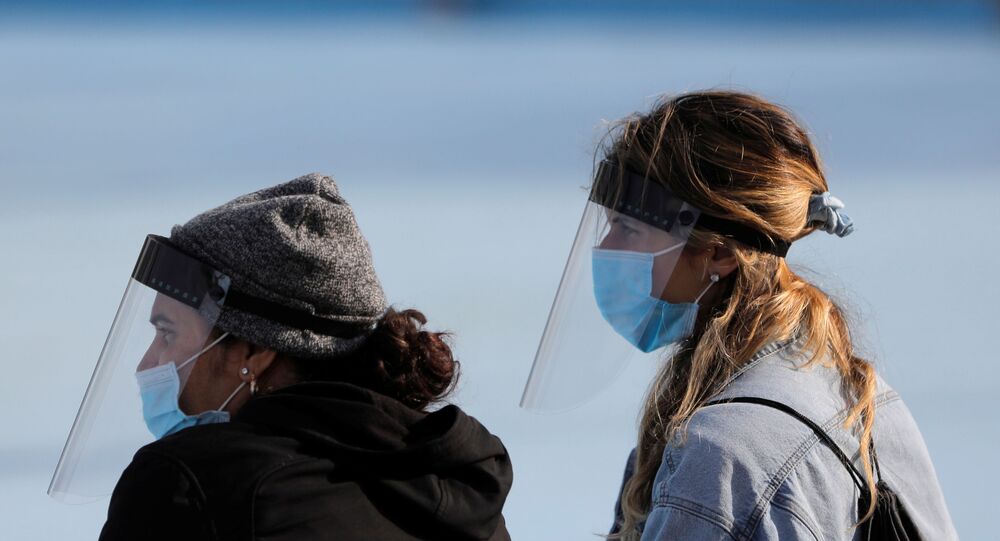 As the death toll from the novel coronavirus (COVID-19) tops 200,000 worldwide, the question of whether there is a cure for the deadly infectious disease has concerned all people around the globe.

A new survey conducted by the Democracy Fund and the UCLA Nationscape Project, along with USA Today, revealed almost one-third of US citizens polled believe that the administration of US President Donald Trump has a vaccine against the COVID-19 infection, but it is being “withheld from the public”.

The survey also suggested that 44 percent of the 6,300 Americans surveyed believe that the virus was manufactured in a lab, despite the fact that World Health Organisation (WHO) has repeatedly confirmed that the COVID-19 originated in bats in China late last year.

According to the survey, which has taken place between 2 and 8 April, 50 percent of the respondents do not believe in the death toll figures provided by government health officials.

As of Saturday, the number of people who have died of the coronavirus in the United States has passed 53,700, according to data collated by the Johns Hopkins University. In the meanwhile, infection cases have topped 938,000.

About 29 percent of respondents said, “It’s either probably or definitely true” that the government is hiding the coronavirus vaccine from the public, while 32 percent assumed that the drug exists and is being withheld from patients. However, 7 out of 10 US citizens said that is not true.

“To see about a third of people give that some level of, 'Yeah, that might be true,' that was pretty shocking to me,” said Robert Griffin, research director for the Democracy Fund Voter Study Group, cited by US Today. “That's a pretty dark type of thought to be floating around the public. There's an undercurrent of a lack of trust in society, a lack of trust in elites”.

Griffin warned that such ideas could result in “nefarious” actions within a wide range of the society if people are not educated about the truth.

The researcher noted that it’s hard to “convince people of the truth about a variety of things” during a health crisis such as the coronavirus pandemic.

Kept Up by Corona: Over Three-Quarters of Americans Losing Sleep During Pandemic