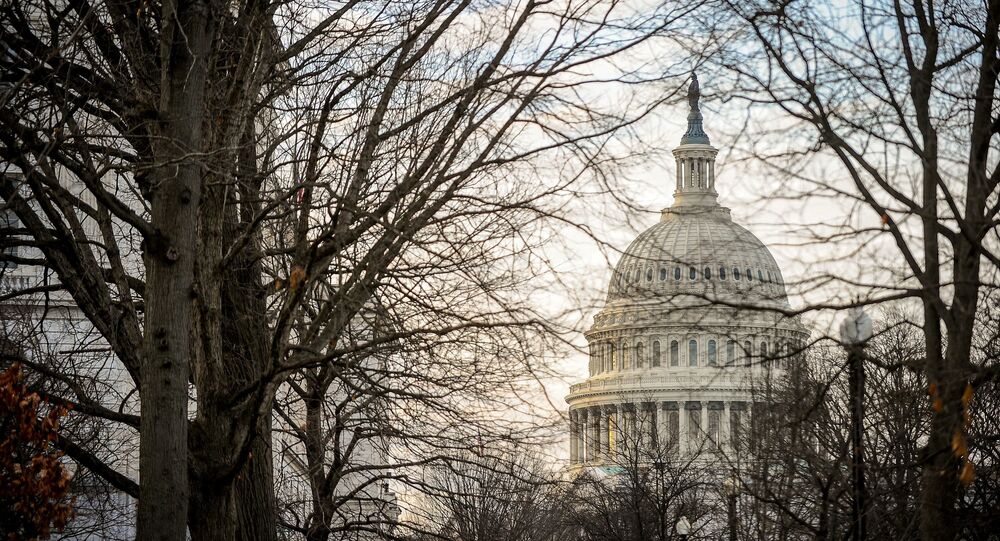 The US Senate voted 51-49 on Friday to not allow additional witnesses or documents in the impeachment trial of US President Donald Trump, which paves the way for a final vote on whether to acquit or convict the US president.

The US Senate Friday scheduled the final impeachment vote against Donald Trump for next Wednesday at 4:00 p.m. local time (21:00 GMT).

Senate Democrats wanted former National Security Adviser John Bolton to testify after a leak of an unpublished manuscript of his forthcoming book stated Trump ordered him to help pressure Ukraine to investigate Democratic presidential rival and former US Vice President Joe Biden, as well as his son Hunter Biden.

The trial ground to a halt Friday afternoon after an internal GOP spat erupted over how to end the proceedings. The pushback from so-called moderate Republicans reportedly derailed McConnell’s plan to acquit Trump late Friday or early Saturday after a round of votes on Democratic procedural objections.

© REUTERS / SENATE TV
Supreme Court Chief Justice Dodges Whistleblower Question During Trump Impeachment Session in Senate
The narrative that Trump allegedly had a quid-pro-quo with Ukrainian President Volodymyr Zelensky and traded aid for an investigation into the Bidens is the basis for Democratic attempts to remove the president from office.

Trump has denied doing anything wrong and has repeatedly said the impeachment is a hoax intending to remove him from office in order to reverse the results of the 2016 presidential election.

Joe Biden has admitted that as US vice president he threatened to withhold about $1 billion in US military aid to Ukraine unless the nation dismissed a prosecutor who was investigating a company that employed his son Hunter.