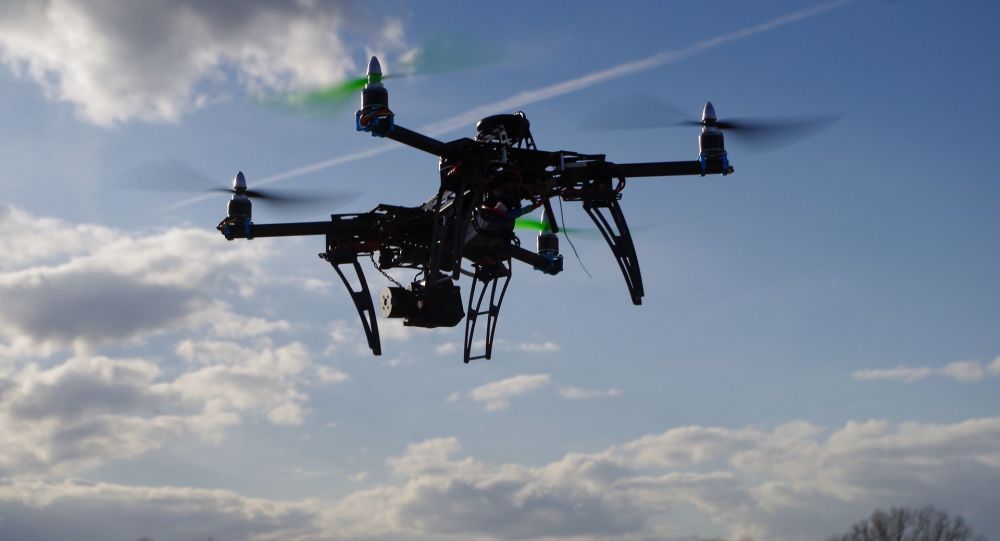 The Federal Aviation Administration announced this month that it will begin searching for a potential command vehicle and other relevant clues to explain recent sightings of drone clusters in the US states of Nebraska and Colorado over the past several weeks.

After weeks of reports and no leads, authorities in several counties of both Nebraska and Colorado have come together with the FAA’s task force to investigate sightings of dozens of drones in remote areas of the Great Plains states.

“Earlier today, various agencies met and shared information about how to effectively collaborate,” the agency said in a Monday press release via Twitter, noting that despite calls to drone companies, unmanned aircraft systems test sites and other companies authorized to fly unmanned aircraft in the area, the source of the drone clusters reported in Nebraska and Colorado has not been located.

The Denver Post reported that representatives from the FAA, FBI, US Army, Colorado Division of Homeland Security and Emergency Management, US Air Force Office of Special Investigations and a number of local law enforcement agencies were in attendance at the January 6 meeting.

UPDATE: #FAA statement regarding reported #drone sightings in #Colorado and #Nebraska. The FAA will continue collaborating closely with our partners at the federal, state and local levels on identification efforts. pic.twitter.com/O58IvTEfGb

Colorado’s Phillips County Sheriff's Office also posted about the Monday strategy meeting and noted that federal, state, and local law enforcement agencies could not confirm or deny whether the drones are “malicious.”

The department went on to say authorities are now looking for a “command vehicle” that could be a “closed box trailer with antennas or a large van” that appears to not be local.

“That’s something we can handle,” Captain Michaell Yowell of Colorado’s Lincoln County Sheriff’s Office said of the potential command vehicle in an interview with the Denver Post. “That’s something on the ground. A drone 500 feet in the air, we can’t do much about that. A suspicious vehicle in the middle of a county road is something we absolutely can.”

Sheriff TC Combs of the Yuma County Sheriff’s Office in Colorado said Monday that “the FAA appears to be baffled by the sightings” and that “they have no recourse planned as of now.”

Locals in rural areas of Nebraska and Colorado have grown worried over the increase in nighttime drone sightings over the past few weeks, which have spawned fears ranging from Mexican drug cartel jobs to alien surveillance.

“Maybe they’re testing something of theirs out in that area because it is very rural,” Vic Moss, a Denver-based co-owner of online drone school Drone U, told the Denver Post last month. “But everyone that I know of, they coordinate all that stuff with local authorities to prevent this very situation. They all very much want people to understand drones and not cause this kind of hysteria.”

Combs asserted in his Monday Facebook post that “at this time, no private entity or government agencies have claimed ownership or control the drones.”

The FAA took another measure against drones on July 11, 2019 by subjecting a dozen “national security sensitive locations” to existing federal restrictions which banned unmanned aircraft systems from entering their airspace.

Those concerned with potentially being mistaken for individuals conducting “malicious drone operations,” as the release put it, were advised to download the FAA’s iOS and Android-compatible “B4UFLY” app to receive information about restricted areas.