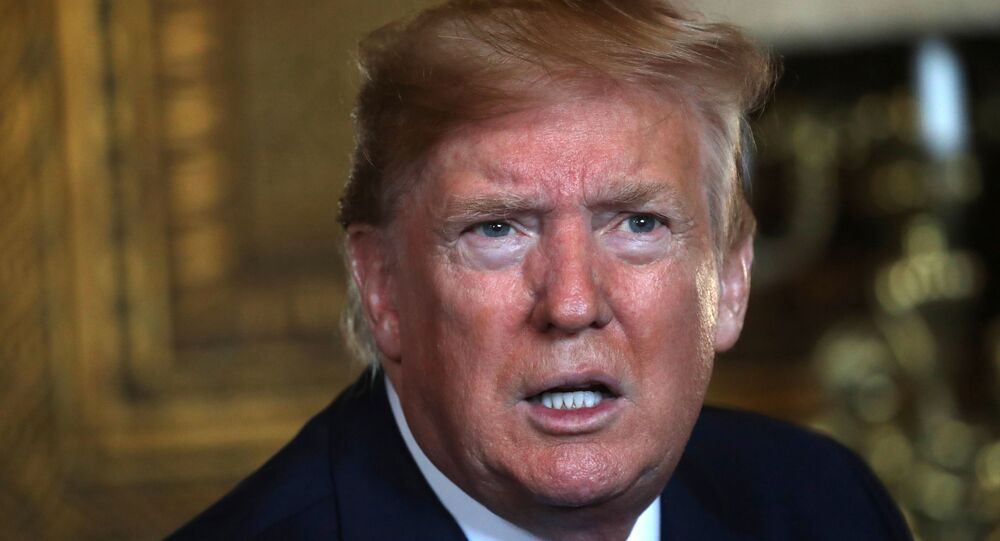 At the same time, US Defence Secretary Mark Esper has announced the deployment of an additional 750 troops to the region in light of the recent attack on the American Embassy in Baghdad, while media reports have suggested that deployments might reach 4,000 troops.

Following his threats that Iran will pay "a very big price" over its alleged role in organising protests near the American Embassy in the Iraqi capital, US President Donald Trump toned down his statements, saying he doesn't seek to start a war with the Islamic Republic.

In turn, Iranian supreme leader Ayatollah Ali Khamenei slammed Trump's "threats" and stated that the Islamic Republic will "unhesitatingly confront and strike" those who threaten it.

If the Islamic Republic decides to challenge & fight, it will do so unequivocally. We’re not after wars, but we strongly defend the Iranian nation’s interests, dignity, & glory.

If anyone threatens that, we will unhesitatingly confront & strike them.

Washington previously accused Iran of being the mastermind behind the 31 December protests against American actions in Iraq that resulted in the US Embassy's perimeter fence and entrance being set on fire. While the embassy's territory wasn't breached and no personnel were injured, the US announced the deployment of an additional 750 troops to the region, though media reports suggested the number might reach 4,000.

Iran denied being responsible for the protests, which have now entered a second day, despite the embassy's security using tear gas against the rally. Tehran also cautioned the US against sticking to its "destructive policies" in the region and advised against putting the blame on Iran for Washington’s own mistakes.

US Air Strikes in Iraq and Syria

The protests in front of the US Embassy come in response to American airstrikes on five Kata’ib Hezbollah bases in Iraq and Syria that claimed the lives of 25 people. The militant group, backed by Iran according to the US, earlier killed one US citizen during an attack near a military base in Kirkuk.

Washington accused Iran of being responsible for the citizen's death and conducted airstrikes in retaliation. Tehran, in turn, condemned the airstrikes as "aggression against Iraq" and "direct evidence of US terrorism", while denying involvement in the attacks on the US military in Iraq.