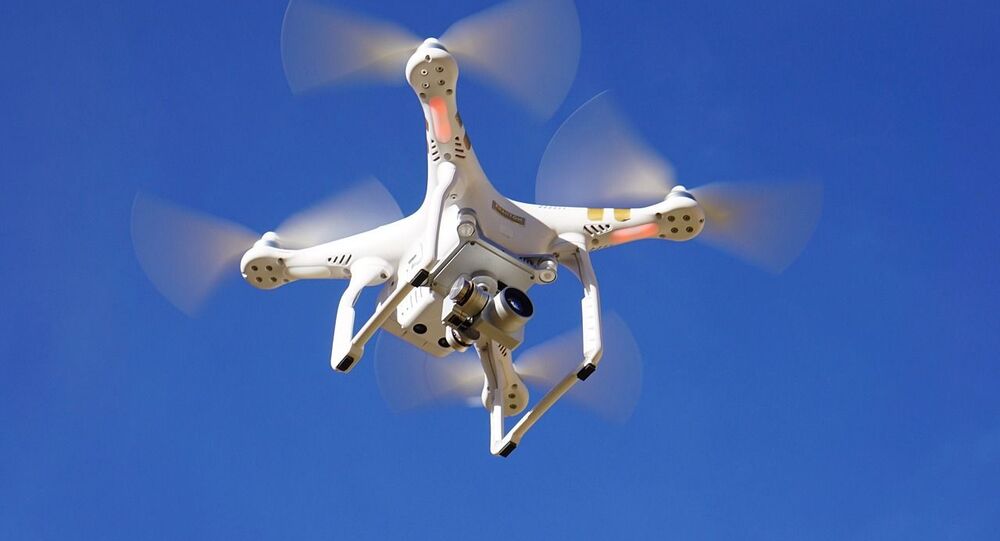 Last Christmas, a drone managed to ground all air traffic in London's Gatwick Airport amid the peak holiday travel season, leaving thousands of passengers waiting for authorities to down the drone and find the person controlling it. In addition, some environmental groups have recently threatened to repeat the trick in a bid to convey their message.

The US Transportation Security Administration (TSA) is seeking to give its air marshals the tools and authority to down any drones that come too close to airports in the country. The measure was suggested according to a Trump administration's initiative triggered by the drone incident at the UK's Gatwick Airport last year.

In the view of administration’s stance, the Department of Homeland Security (DHS) should have been granted authority to tackle any drone-related threats, if they concerned sensitive locations, such as Customs and Border Protection or Secret Service facilities. But what the TSA is suggesting also includes airports and goes a bit too far, two Republican House members, Sam Graves and Mike Rogers stated in a letter to DHS. They also opined that TSA lacks expertise in the field to determine what should be downed and where.

"Nobody wants drones to cause disruptions at our airports, but to hastily hand over authority to shoot down drones to an agency that doesn't have the critical knowledge or experience of how our airspace system functions is irresponsible and dangerous", the statement read.

They further stated that air marshals, who were supposed to do the job, had a "complete absence of any experience in such matters", and hence could not be entrusted with such authority. Instead the two congressmen suggested empowering the Federal Aviation Administration with such functions.

While incidents with drones at airports remain a rarity, a two-day grounding of aircraft at London's Gatwick Airport last year got many authorities thinking of installing anti-drone protection in the vicinity of airfields. Several days prior to Christmas in 2018 thousands of passengers were unable to leave the UK due to a single drone harassing the airport’s airfield making it too dangerous for the planes to take off or land.

This method was later adopted by some environmental activists as well. Members of the Heathrow Pause, an off-shoot of the environmental movement Extinction Rebellion, tried to disrupt operations at one of London's biggest airports using small drones, but were prevented from doing so by the jammers installed near the airfield.