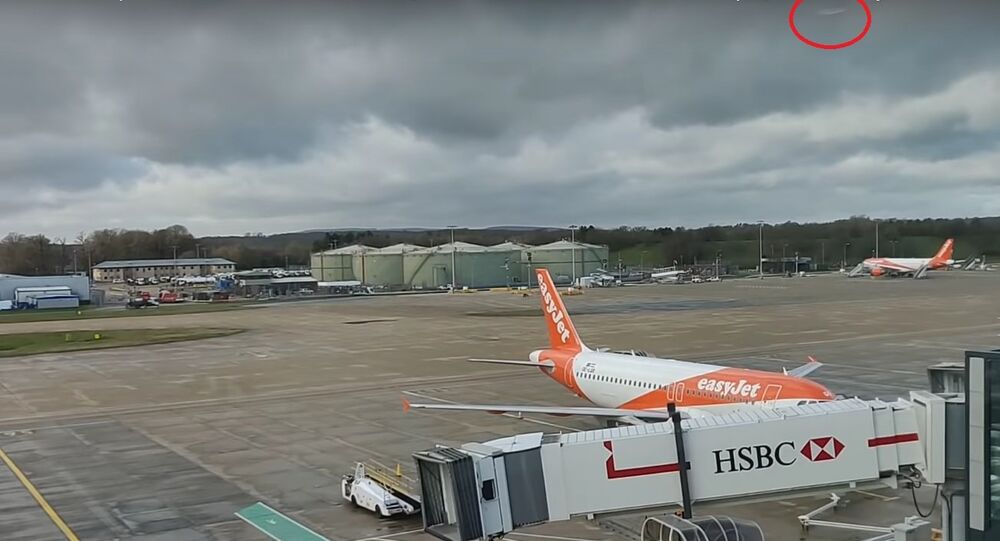 The airport made the statement in response to an Extinction Rebellion offshoot, Heathrow Pause, who announced they would speak to authorities on flying the drones in no-fly zones of the airport to disrupt all flights on 13 September, citing 'government inaction' on climate change and the airport's runway expansion.

Heathrow Airport has hit out at climate activists from an Extinction Rebellion offshoot, Heathrow Pause, who were planning to disrupt flights with drones, slamming the move as "criminal and counterproductive".

A Heathrow spokesperson agreed with the "need to act on climate change" which was a "global issue that requires constructive engagement and action".

But the spokesperson added that "committing criminal offences and disrupting passengers" was "counterproductive".

The news comes after Heathrow Pause organisers said that they expected up to "a couple of hundred people" to join the protests.

Activists could not "stand aside" and needed to act on their conscience, the group said in a press statement, whilst promising not to fly the drones above head height or in flight paths, as drones weighing more than 7kg or flying above 122m is banned by UK law.

Demonstrators would also give a one-hour notice before flying drones, according to the group, who stated that "no aircraft flights will take place".

Heathrow Pause added: “We are committed to taking every possible step to ensure nobody is hurt or endangered, and have put stringent safety measures and protocols in place.”

But protestors will fly them in no fly zones around the airport, citing a "loophole" in the airport's safety and health regulations.

Scotland Yard said in a press release that "any drone flown into the path of an aircraft has the potential to cause great harm and endanger those on board".

It added: "Anyone caught illegally using a drone within the proximity of an airport can expect to be dealt with in line with the law."

But protestors were "prepared to be arrested peacefully," a Heathrow Pause manifesto said, adding that their actions would be a "humanitarian act" and "act of conscience" they thought would be "proportionate".

The news comes after similar tactics were used at Heathrow and Gatwick Airports in December 2018, causing roughly 1,000 flight cancellations and diversions just at the latter, prompting authorities to call in the UK military to detain two suspects. Former Transport Minister, Chris Grayling, urged Parliament at the time to extend drone no-fly zones near UK airports to a five-mile radius as well boost spending on anti-drone techologies. Officers can also fine drone operators up to £100 for failing to comply with authorities or carry registration showing legal authorisation to operate a drone.