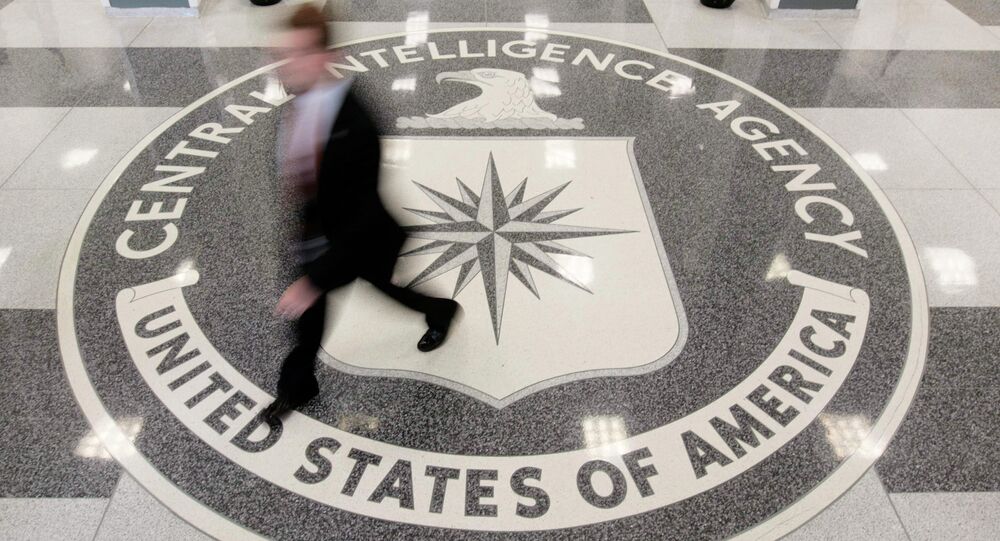 Ahead of the spookiest and most sugary night of the year, the main US intelligence agency has found time between tracking international terrorists and catching foreign spies to give children a training session on disguises – even tasking one of its more furry agents to help.

The Central Intelligence Agency (CIA) has unleashed a wave of jokes and memes, publishing its tips for disguises for kids. In the guide on their special page for children, “CIA Kids”, the clandestine service has revealed five secrets to stay covert this Halloween.

First and foremost, the agency pointed out that while costumes are meant to be scary and memorable, disguises should be boring and aim to conceal a person’s true identity.

“When our officers plan for the perfect disguise, they are looking for something that will allow them to disappear into the crowd”, the guide explained.

According to the CIA guide, the first thing to do is to change the basics, namely hair, height, build, clothing, or age, because people usually notice these details first. This could mean wearing a ball cap or hoodie, using makeup to add a few wrinkles, or platform shoes to add extra height.

Another tip is to keep it simple and not to overthink things, putting too much effort into one’s new appearance. The CIA also advised using dual-purpose items that can create a variety of outfits, as well as space-saving objects that “can be easily hidden or packed away are very useful for a disguise”.

It also warned young spies to watch out for “giveaways” – features too distinctive to stay incognito.

“Maybe it’s a small limp in your step from an old injury or the nervous habit of biting your nails. Whatever it is, the best thing to do is to become self-aware”, was one of the secrets.

The CIA tasked its spy dog, Calliope, with illustrating these examples. For instance, they posted a photo of hers in a human disguise to prove that it might not be the best option to go undercover for a dog.

Need some last-minute advice to make a costume so good, no one will recognize you?

Check out these 5 tips to remain incognito this #Halloween with the help of our spy dog, Calliope.https://t.co/JZNiqiU9kN#SpyKids pic.twitter.com/1F8Zc6ihzq

​Some responded to the dog aspect of the message, sharing their own versions of animals in disguise.

​Others drew inspiration from pop-culture.

​Some were more concerned that the CIA has a children’s page at all.

The CIA is the absolute LAST federal organization that should be permitted to have a "kids" page.

STAY AWAY KIDS, THE @CIA WILL TRAFFIC AND RITUALLY ABUSE YOU. #findthefinders pic.twitter.com/W8yalcv09R