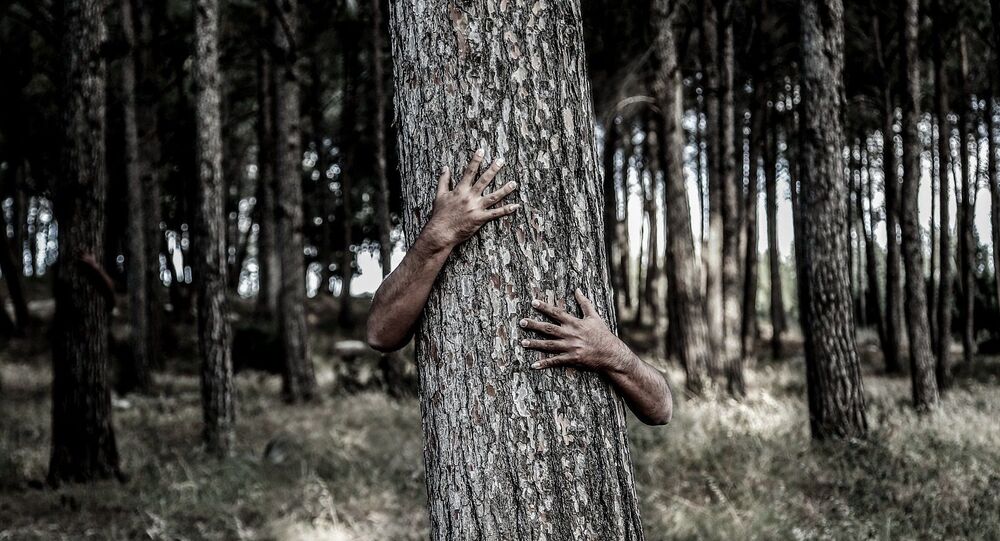 This past weekend, a Missouri police pursuit of a felony suspect came to a somewhat unexpected end after the wanted man’s cover was blown by his own rear-end misfire.

An inopportune poot probably has one man reconsidering his diet, along with other life choices, after he was found and arrested by Liberty Police Department officers on a charge related to the possession of a controlled substance.

Authorities say the unidentified man was hiding in a wooded area outside of Liberty, Missouri, and while K-9 units are usually used to locate suspects, no dogs were necessary this time, as the man let out a fart so loud that responding cops were able to immediately locate and arrest him.

Tickled by the comical capture, the Clay County Sheriff’s Office took to Facebook on Tuesday to share details about their fellow law enforcement office’s encounter.

“We’ve gotta give props to @LibertyMissouri Police for using their senses to sniff him out!” the department said in a follow-up post on Twitter.

Naturally, netizens, and even Missouri State Highway Patrol, made a field day out the funky situation.

So glad to know this type of thing doesn’t just happen to us..... pic.twitter.com/RxKCWcbRnb

So nervous with fear,
Guts in such a knot,
That as PoPo came near,
Guts leaked hiding spot

Was he trying to throw them off his scent? 😂

There was a guy here in WV who was arrested for public intoxication, and while at the jail during processing, he jumped up and farted on the police officer who was processing him. They added an assault charge for this.
😂😂😂

There he sits,
Broken hearted...

“He had the right to remain silent, but he didn't have the ability,” Facebook user Todd Wentz commented under the Tuesday post from the sheriff’s office, while Jennifer Lattanzi jokingly asked, “What's the 10 code for loud flatulence? We have a 10 P U.”

“Boy am I glad I caught wind of this story. I work for a PD and have seen my share of amusing police reports, but this one takes the cake by fart. I mean far,” fellow police-affiliated employee Joyce Britton said Wednesday.

Both the Clay County Sheriff’s Office and the Liberty Police Department have yet to identify the gassy suspect.

Armed and Odorous? Florida Woman Pulls Knife on Man Who Objects to Her Farts